Reggae loving dreadheads and shirtless, sunburned rockers were just a fraction of the diverse demographic of music lovers present at the Download Festival, held at the Tweeter Center, just outside of Boston. The east coast half of the two-date, bi-coastal festival presented an eclectic lineup of acts from every neck of the musical woods. Featuring artists like Jurassic 5 and the Wailers, all the way to rap/rockers like 311, and Boston’s hometown heroes the Dropkick Murphy’s; the abundance of represented genres was endless. Even G. Love, who graced the main stage with his Special Sauce, commented to Glide that, “we don’t play this type of festival that much, so it’s pretty exciting for me. Packages [of acts] are cool for the musicians, and cool for the fans.”

Before the main-stage was up and running, a second stage in the parking lot was offering fans good tunes in the hot sun. The most memorable show on the second stage had to have been The Wailers. Most of the fans in attendance weren’t old enough to remember when Bob Marley was putting out new music (let alone living), but the thrill of being able to sing along to the music they had been brought up on was priceless. Even if the Wailers weren’t offering their fans anything new, the idea that they are performing the music of the man they backed years ago, decades after his death, is empowering. In an era of message-absent Americana, it was nothing short of inspiring, seeing these men carry on Bob Marley’s message to a whole new generation of music-lovers who believe in the power of peace, love, and a kinky reggae party.

At around the same time the Wailers left the stage, the main stage was opened with the music of the Hawaiian Punk/Reggae trio, Pepper. At first they came of as a Sublime knock-off cover band, only they didn’t know it. Skipping from lighting fast punk riffs to catchy reggae rhythms in a heartbeat, folks we’re skeptical of their originality. But regardless of the ground they’ve broken (or the lack there of), they’re a high-energy group that’s a blast to watch perform. Closing their set with a cover of Rage against the Machine’s “Bulls on Parade” was more than enough to satisfy the audience. But what will truly stick in the heads of everyone present was the last chorus of their cover. Rather than sticking to the original title-oriented lyrics, they switched it up, feeding off of current cultural phenomena, rocking out to the lyrics “SNAKES ON A PLAN.” If only Pepper could score the genius marketing team that film used, then they’d most definitely be on their way.

G. Love & the Special Sauce did their thing on the main-stage with an unlucky time slot that followed the socially empowering rhythms of Jurassic 5, and came right before the highly anticipated set by the Dropkick Murphy’s. Nobody in the crowd seemed too interested in G. Love’s unique brand of bluesy, rapped out funk. The majority of the kids looking for feel-good rhythms got their fill from the Wailers, and the “YANKEES SUCK” chanting rockers in the crowd were eagerly awaiting music they could bang their heads to. G. Love fell in-between the cracks, but he didn’t let it stop him. After years of touring, he’s honed his stage presence to the degree that even a fan of his studio work cannot truly appreciate his talents until they’ve seen him perform. It didn’t help things that his material was relatively unfamiliar to the crowd, but the energy he exhibited in his performance even challenged that of the more “energizing” acts on the bill.

Following G. Love’s set, the Dropkick Murphy’s took the stage to overwhelming chants of “LET’S GO MURPHY’S.” 311 was “technically” headlining the bill, but it was clear to everyone who the real draw was. The Dropkick Murphy’s rose to prominence from the grit and grime of the Boston punk scene, and it is no wonder that Bostonians take such pride in their success. Whenever the Patriots win the Super bowl, the Murphy’s are there to play a free show outside city hall. When the Red Sox broke their 86 year curse, the Murphy’s were there to play a free show. And every single St. Patrick’s day, the Murphy’s are there to play a multi-night run of gigs at Boston’s Avalon Ballroom that have become legend amongst Murphy’s fans, and Bostonians alike.

Picking up on the vibe, the Murphy’s have made it their business to make every hometown show something for fans to really be proud of. As the lights dimmed, the stage was overwhelmed by a full guard of bagpipe players, busting out a traditional Irish anthem, with the band’s entire guest list on the side of the stage watching on. As the group took the stage, the crowd erupted into fierce cheers that were unparalleled during the entire event. They opened the set with “For Boston,” a raging ripper they’ve made their unofficial opener for all hometown gigs. The full-stacked amp attack that ensued was highlighted by fan favorites like “Tessie” and another that was dedicated to anyone serving over seas in Iraq. The song’s introduction spoke to the group’s roots, and the appeal, of their legit, blue collared background. By the end of the set, it was abundantly clear that the majority of the crowd would have been perfectly fine having given 311’s time slot up to keep the Murphy’s rockin’ train a-rollin. But obviously, this wouldn’t be the case.

311 finished things up by dishing out the longest set of the day, full of predictable hits like “Come Original” and “All Mixed Up.” Their tunes were high energy, but following a set like the Dropkicks offered, it wasn’t even a contest. 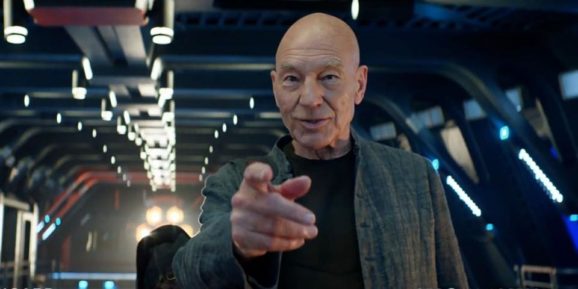 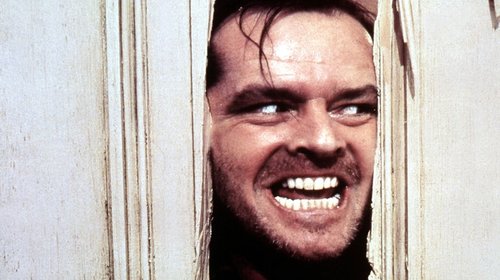