The first day of the annual Sasquatch! Music Festival begins a day before any music actually happens. Campgrounds open on Thursday at noon, so travelers from far and wide (though dominated by license plates from Washington and British Columbia) pour into the vast farm fields early, hoping to get a better camping spot closest to the stages (it’s a good 15-20 minute walk each way). And then once tents are put up, canopies erected and all the things required to set up camp, beers are cracked open and everyone starts talking to their neighbors, making friends and preparing to party for the rest of the night.

Rain started in the early hours of Friday, and continued until midday, which put a considerable pall over the campgrounds (music wasn’t starting until 4PM). Even so, festivalgoers got out as much as they could, and the excitement for the day was palpable. That said, it took a while for the show to get its groove going.

Jherek Bischoff was up first on the Yeti Stage. Bischoff’s unique and compelling take on chamber music is a sight to see; however, sound issues following a lengthy soundcheck took a lot of the excitement out of the crowd, and when he and his fellow musicians hit their stride halfway into their set, it was a bit too late to engage fully. That said, he made the best of the situation and wasn’t fazed by the shorter attention spans of early-day Sasquatchers, and delivered a very solid set.

Next up was Japandroids, who while they bring a lot of muscle and sound from an electric guitar/drum combination, their songs lost a lot of their fullness and edge on stage. Guitarist/vocalist Brian King and drummer/vocalist David Prowse both were animated and definitely commanded the stage, but their songs just fell short with the sparse instrumentation.

Interestingly enough, on the Yeti Stage at the same time was Strand of Oaks, which while also a guitar/drum duo, was decisively different from Japandroids in look and sound. Frontman Timothy Showalter had a nice balance of wry humor and ambiguity with his stage banter, introducing songs as about the murder of John Belushi’s drug dealer, giants and everything and anything in between and beyond. Their sound had a roundness and fullness to it that really made their songs expand out beyond the two of them and into the crowd, who really warmed up to the band. The first band to really deliver, it was a stunning set to watch as the sun started to dip.

It was pretty obvious from the first song of Father John Misty‘s set that it would be a highlight, if not THE highlight, of the day. There’s something alchemical about watching Josh Tillman on stage, with his dance moves that can look like convulsing or rhythmic sway at the same time- he has this ability to exude an "I don’t give a fuck" aura without ever coming across as an asshole- just an eccentric performer with the sensuality of James Brown and the voice of the 60s. It’s as if Father John Misty was born fully formed, too, because after just one album, it’s already clear that the band has headlining chops.

Youth Lagoon was scheduled to start forty minutes earlier than they did, but due to considerable sound problems on the Yeti Stage, they weren’t able to play, and the delay had the quite sizable throng of festivalgoers pretty annoyed, considering that the sun had basically set and the temperature had dropped significantly. But, once they started, it was clear that it was worth the wait- the lighting was spot on, with a full blast of color accompanying their intricate songs, which often contain four different melodies going on between bass, vocals, guitar and synths/keyboards. While lead singer Trevor Powers’ vocals can be grating and nasal, which can throw you out of the hypnotic power of the music, the performances were tight and the songs well honed.

Vampire Weekend delivered a solid set that crossed all three of their records, and the huge audience there to see them was definitely excited and many knew a lot of the words, but it was clear that there’s still something lacking from their performance. People weren’t responding in the wholly rapt, near sycophantic trance that you see with bands like Sigur Ros or St. Vincent, or even Paul Simon (who is such an obvious influence that it’s a little uncomfortable).

Friday’s sets were inauspicious and definitely less electrifying than usual, but it’s the first of four days of solid music going from noon until well past midnight. And if you’re less than enthused by the bands on stage, there’s always quite the party happening out in the campgrounds, which is one of the best part of the festival- it’s communal because there’s really nowhere else to go- no mansions nearby to rent, no city to escape to. Out here, it’s vast expanses of farmlands and beautiful scenery, and 80,000 young people here for a long weekend of fun, and Sasquatch never fails to deliver just that. Here’s to the next three days! 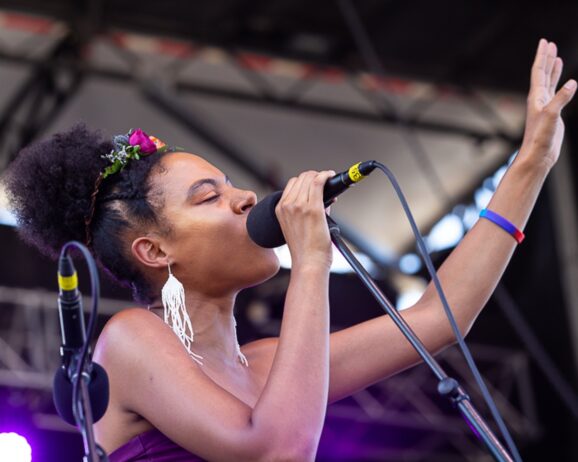 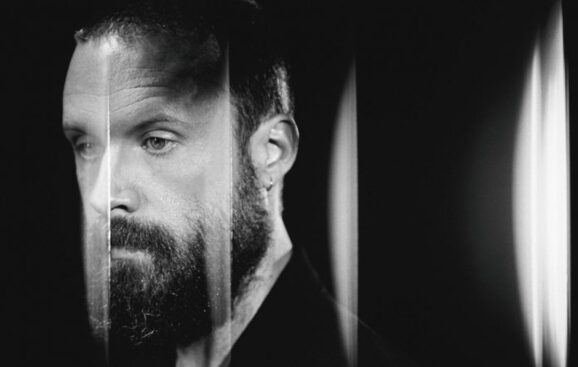