Mondovino: A True Taste of The Wine World (Interview With Jonathan Nossiter) 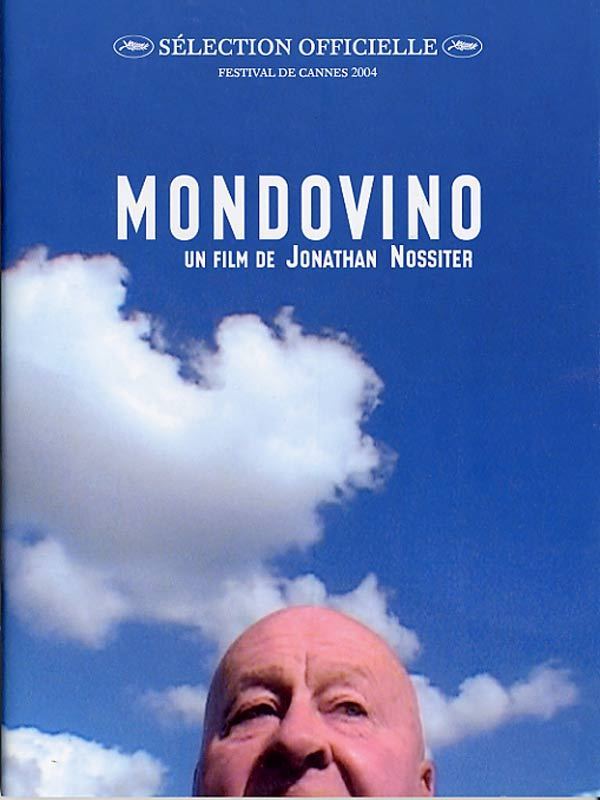 The idea behind the documentary was simple says Jonathan Nossiter, “Get drunk by 10 AM and still be able to tell the producer you’re working and not be lying.” Not a big challenge when making a film about the lives of winemakers. “What’s cool about wine is you get sweetly high and at the end of it all you end up learning a lot about the world. It was an adventure by accident.”

Mondovino is really a sprawling soap opera set against the backdrop of large and small vineyards. Across three continents, the film weaves together the family succession of billionaire Napa Valley power brokers, the rivalry of two aristocratic Florentine dynasties and the efforts of three generations of a Burgundian family fighting to preserve their few acres of land. Adding to the complexity are two wine aficionados, one a wine critic and the other consultant – both infamous for the power of their opinion. What the director thought was a little thing between fiction films ultimately becomes a poignant look at the effects of globalization on culture, and on family.

“Where goes wine, goes the world,” says Nossiter. “It’s a microcosm of the world – rich and poor, left and right, powerful people, people who resist – it’s an accurate depiction of culture – it’s tied to our dreams and myths. You know, it’s not accident that it’s so important in the bible.”

Nossiter’s travels allow his audience a peak into what has long been considered a private world. While Nossiter himself was a sommelier in NYC and can speak the language of the wine world, it is clear that his subjects were more than happy to express their thoughts.

“There’s a natural conviviality in the world of wine. Even those people who produce wine for the least idealistic reasons find it difficult to resist the kind of natural selection that comes out of the bottle. There really is a magic that occurs in the natural transformation of grapes into wine. And even though it’s true that the world of wine had been veiled for too long by a kind of “omerta,” or vow of silence, anyone who drinks or makes wine is instinctively gregarious.”

It is the strong ego and passion of the wine growers themselves that make Nossiter’s film so charged. “In fiction films, I’m looking for the high-voltage of actors. I’ve been lucky to work with actors like Charlotte Rampling. I didn’t know if I’d get that intensity from these people. But they are like great actors – maverick and wild. Every day was like being inside a soap opera, a sort of rich man, poor man among the vines.”

Naturally, given the drama and the prestige at stake, not all of Nossiter’s participants have accepted the film with a warm embrace. In true Mafioso fashion, he’s even received death threats. “Rolland – he’s kinda of the Condoleezza Rice of the wine world. He accused me of being a dumb American raised on Muppets, hamburgers and coca cola. He denounced me everywhere possible and tried to have the film stopped,” says Nossiter. “He’s used to a flattering press that does not question power, it serves power. I was disappointed that he was so violent in his reaction. But he has a hell of a lot of power and as he says – diversity is everyone else’s bad wines.”

Probably the most well known winemaker featured is the Mondavi family. According to Nossiter they have also boycotted the film. “But they were bought out. It’s a tragic story but accurate to today’s country. They started off in the ‘60s to try and turn Americans onto wine. They consolidated their power, started going global, made more brands and in an excess of ambition got on the stock market – as he says in the film, they are as much a brand as a family – and then they got gobbled up. They exist now only as a brand, not as a family. That makes me sad.”

“One winemaker told me, they don’t see themselves as the authors of their wines, they see themselves as the midwives – bringing the earth’s story to life.” To truly understand the connection, Nossiter recommends, finding the wine featured and pairing it with the film. “I think you’d be astonished to see the accuracy of what you feel about each person is what they feel about each wine.”

Guess there’s only one way to find out.

The Making of Big Star: An Interview With ‘Nothing Can Hurt Me’ Filmmakers