The first time I heard Patty Griffin’s music was on NPR’s web site, only a few years ago.  The song included on their “summer music stream” was “Goodbye” off her fiery Flaming Red album, and it had me hooked. The lyrics struck me just as much as Griffin’s sweet voice, which soars to emotional heights on this particular tune.  I played “Goodbye” again and again, wondering who Patty Griffin was and how I could find out more about her.

I quickly purchased her first album, Living with Ghosts, and the album that followed it, Flaming Red.  Ghosts was quiet and personal, the latter very loud, filled with questions, and sometimes angry.  Still, I couldn’t figure who Griffin was, but I knew I liked her music, her voice, and what she had to say.  A refreshing find to my ears, even if I was years late jumping on the bandwagon.

Griffin’s performance at The Pageant during her current tour supporting her new album, Children Running Through, helped further reveal to me what she is all about. She rocked in high heels.  She sang alone with her acoustic guitar.  She was passionate and humble for every moment—sitting at the piano, sliding in her heels, smiling at and with her band, feeling overwhelmed by an appreciative crowd.  And it occurred to me, Patty Griffin is an honest musician, one who has come a long way and is comfortable and confident in her own skin.

She showed off her many talents early in the show, using her vocal energy to please the crowd with Impossible Dream’s “Useless Desires,” then switching to her delicate side, making friends with her piano to deliver “Burgundy Shoes” and “Kite Song.”  This set the mood for perhaps the most enjoyable 10 or 15 minutes of the concert, a Patty Griffin solo acoustic segment that featured “You Never Get What You Want” and “Mary.”  Griffin mentioned before “Mary” that she needed time in each show to perform solo, only because it was how she started off her career as a performer and needed moments away from her supporting musicians to do whatever she wanted. And with all the respect to her band, which was at times brilliant, a solo tour in the near future would be an excellent idea for Griffin, who is magical just by herself.

But she wasn’t alone on this night, and it showed. Her band, which featured Doug Lancio on guitar, gave new life to one of the best songs in her catalogue, “When it Don’t Come Easy” and triumphed on the catchy “No Bad News.” Lancio later got to shine in the spotlight, guiding Griffin with his bluesy guitar through “Up to the Mountain,” a gospel track off Children Running Through.  Ok, so maybe a Griffin/Lancio tour is in order.

Or, maybe I still don’t know what I like most about Patty Griffin.  But whatever it is, I’ll keep coming back for more. 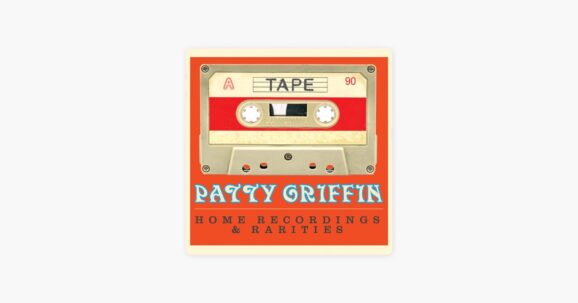 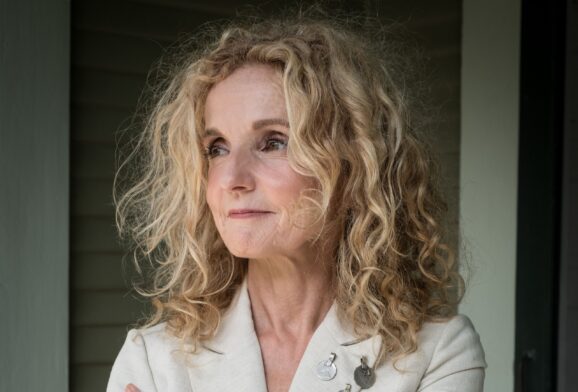