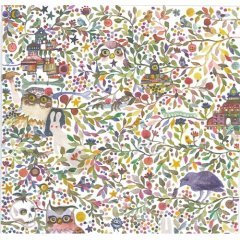 Pomegranates: Everything Is Alive

Everything Is Alive is a very good record. It makes me excited for their next album, because these guys just might have a great record in them. Now, if you'll excuse me, I think I need to go call my shrink and tell him why I'm having dreams about skipping through Central Park as I'm holding hands with an indie rock boy in a sundress. 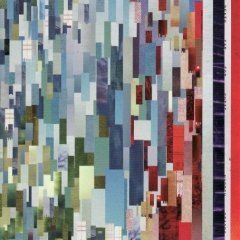 DCFC albums take a while to sneak up on me, though, and Narrow Stairs is no exception. Death Cab tends to hide little presents in the dark spaces of their music, which makes it difficult to critique their albums after a few quick listens. 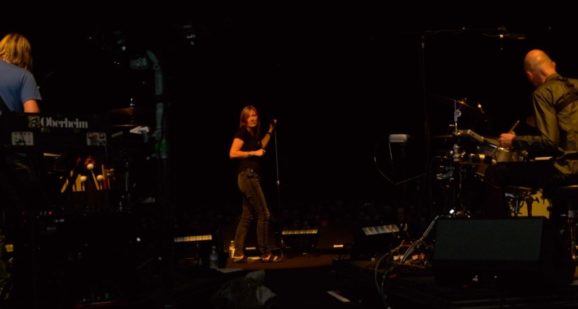 Lots of people are complaining that Third doesn't sound like Portishead. These people are smoking crack. In fact, they're probably trying to smoke crack through their ears, which means the crack smoke is blocking out the music. 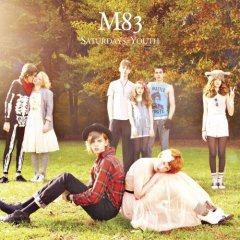 There's nothing on Saturdays = Youth that Johnny Cash could sing. The lyrics are bad poetry, and the melodies are completely forgettable. The only time the album works is when the band moves away from dull '80s pop, like they do on "Couleurs" and "Midnight Souls Still Remain." 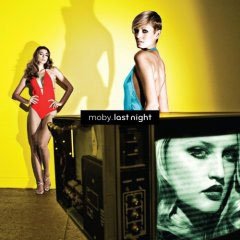 Moby is a deep artist, but Last Night is a shallow album. This is Moby's tribute to his roots as a New York DJ in the mid- to late-'80s.

But what has the Big Man done to help His children sing? What gifts did He lay upon His African offspring that he denied to their European siblings? And did he bestow a certain musical something-something on his pale children that he didn’t share with their darker brothers and sisters?