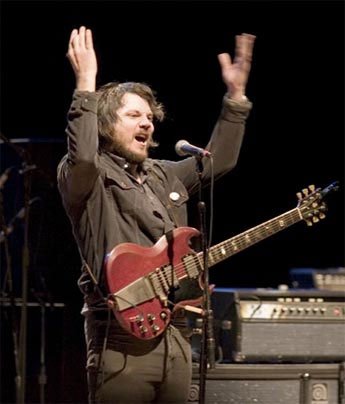 I have certain expectations when entering a concert, I've mentioned that before. But when it comes to a Wilco show, I tend to throw that out the window. Though I've only seen the band four times now, I can say I've seen a different band each time. Sometimes its the parts of the band itself that vary and other times its the emotion, the setlist, or the Tweedy. I mean which Jeff will be out there. Funloving Jeff thats incredibly chatty, or focused Jeff that rifles through 15 songs like nobody's business. I like them both for the record. Friday nights show at the historical Ryman was a standout performance though I must say. 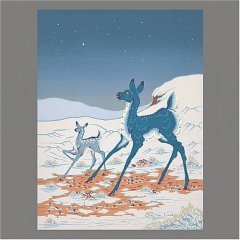 Bonnie Prince Billy and Tortoise: The Brave and the Bold

The take on “Thunder Road” is particularly impressive in that Oldham manages to quickly make the song his own while not sacrificing the elements that made it great for the boss when Born to Run was topping the charts. 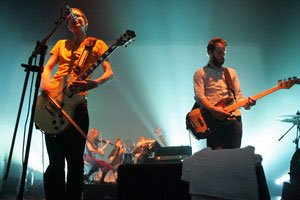 It wouldn’t be fair to compare my first Sigur Ros concert experience with the one I had last week. You see, in 2004 I witnessed one of my favorite live concert experiences in Louisville at the Brown Theatre when Sigur Ros was on their first American tour. Being exposed to the band and their unique stage show was amazing. So, heading into Thursday nights show at the Taft Theatre, I naturally had high expectations. However, my expectations were that I would not be able to duplicate my initial experience. 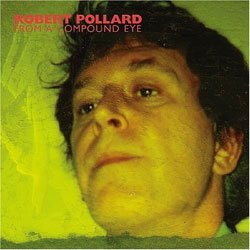 Robert Pollard: From a Compound Eye

Bob Pollard is Guided by Voices. He is the main and only constant in the lineup from Dayton, Ohio that churned out 17 full length albums in their nearly 20 year tenure on the indie scene. If you don 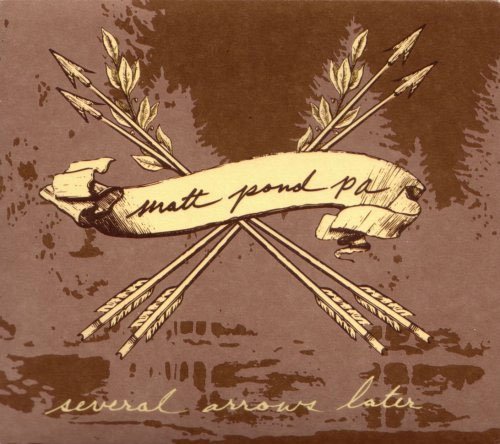 Matt Pond PA are a consistent band. And when it comes to music, consistency can be both good and bad. It seems you know a new MP album will drop every year and this is the fifth from the band in the past five years. You know the quartet will have catchy melodies,
lovesick lyrics and usually some beautiful album art. Now centrally located in Brooklyn after leaving the brotherly confines of Philadelphia, not much has changed on Several Arrows Later. 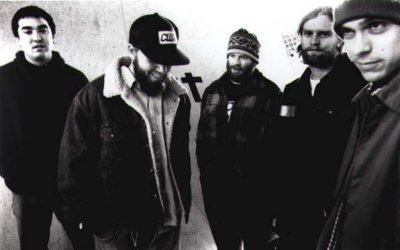 Since forming in Modesto in ’92, Grandaddy has released some of the more interesting and beautiful albums in the indie genre. Stirring together a strange concoction of nature and technology, Jason Lytle and the boys always seem to drag a new emotion from its listeners. 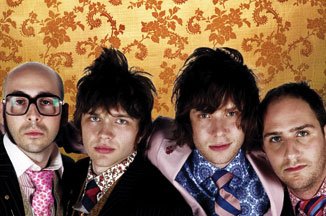 Nickel Creek: Why Should the Fire Die? 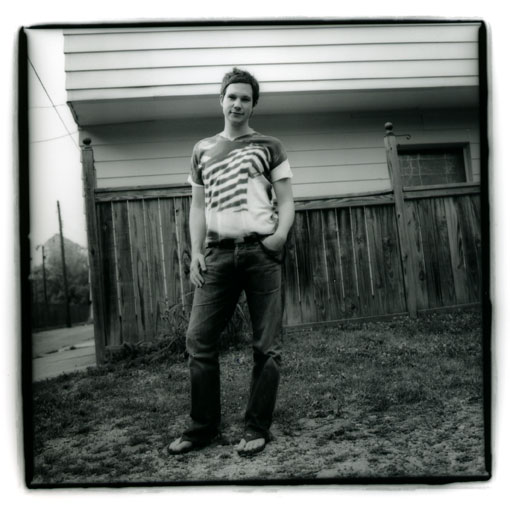 Matt Hales is Aqualung, or at least the most vital part of the English based band. Drawing vocal comparisons to Thom Yorke and musical hints to Coldplay and Keane, it’s been the “year of America” for Matt and his four-piece band, as they’ve traveled the U.S. for the better part of 2005. 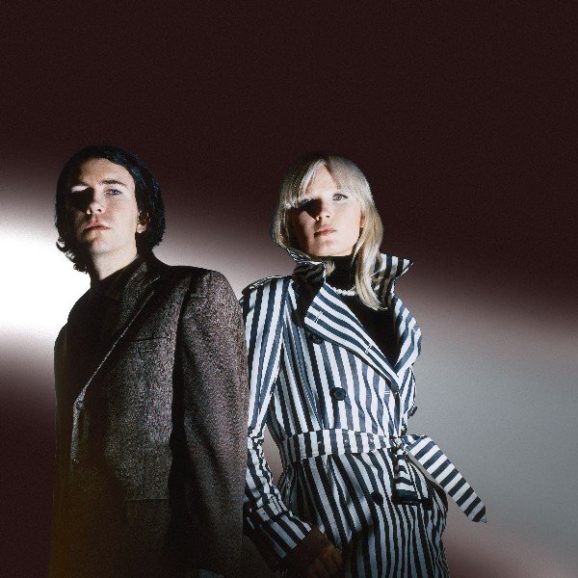