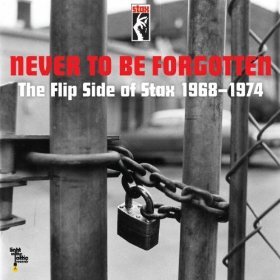 There will be hundreds of records to choose from on Record Store Day, and hundreds of hands pawing through them. Over in the 45 bins you’ll run across a box set that soul, funk and 45 fans that might be a bit much to process during the feeding frenzy, so here’s a heads-up: Never to be Forgotten: The Flip Side of Stax 1968—1974 brings together ten Stax 45s that are  both overlooked and memorable 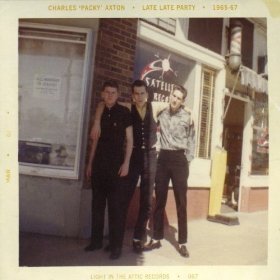 ALate Late Party: 1965–1967 is a compilation featuring R&B saxophonist Charles “Packy” Axton, a Memphis musician who prior to the time of these recordings was a member of the Mar-Keys. By itself, his fiery playing on the opening track, “Holiday Cheer,” can have the same salutary effect on you as it did on me—but it doesn’t hurt that the rhythm section smokes, which tells you something important about Late Late Party.

The same year Tapestry appeared Carole King recorded a concert at Carnegie Hall, but it wasn’t released until 1996, when it came out on CD. Mobile Fidelity has now put out a remastered 2-LP version of the concert on 180-gram vinyl. As audiophile releases go, this is the flip side of such sonic spectaculars as Dark Side of the Moon, Sgt. Pepper’s or Close to the Edge.