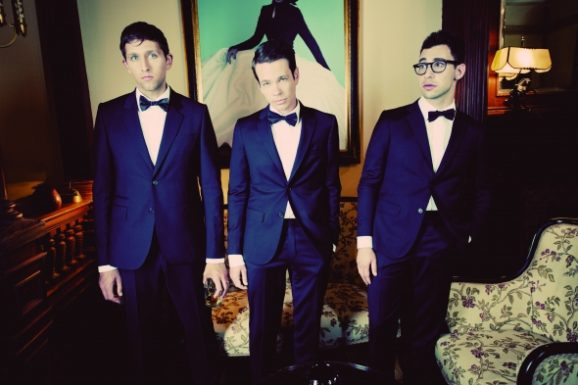 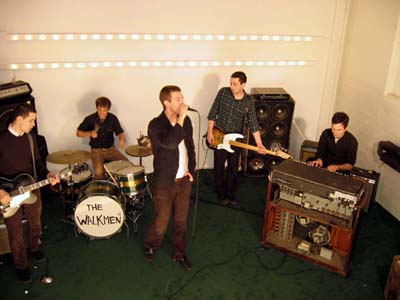 The Walkmen – A Decade Later

Despite ten years of music-making experience, New York's own The Walkmen pride themselves on reinventing their wheel. But originality isn't an easy thing to find time and time again. In fact, the band struggled to veer away from past albums' influences. It was only a matter of time, however, before The Walkmen found their muse, allowing them to explore creative territories they'd hadn't ever tried in order to put together their sixth album Lisbon. 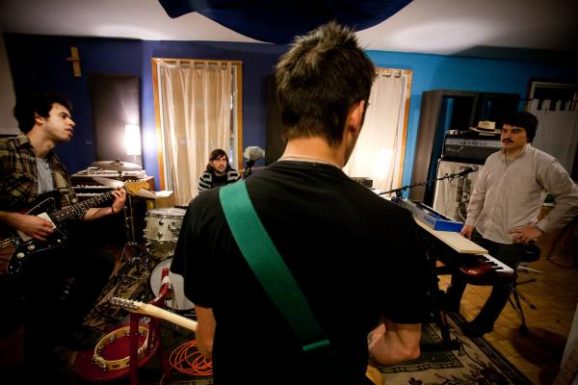 Wolf Parade – No Hook In Sight

Media moguls and home-based bloggers have watched Wolf Parade evolve from the quirky newbies to the full-fledged masters of weird — now known for carrying their unconventional, multi-layered arrangements and howl-yelp vocal styles in tow like a pocketed trademark. The Montreal indie-rockers conquered "the debut album" with the brilliant Apologies to the Queen Mary in 2005, and avoided "the sophomore slump" by putting out the darker, yet still pleasant puzzler At Mount Zoomer in 2008. But now what? 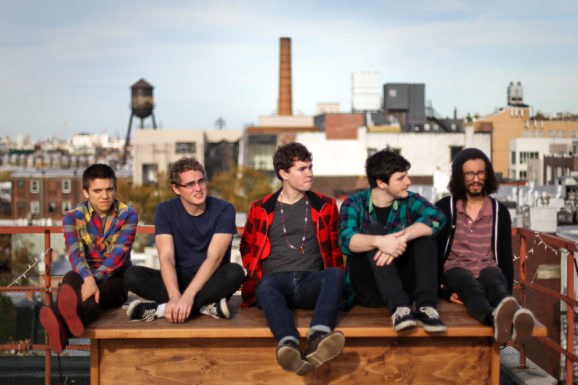 Seagulls flying overhead, the unforgiving sun beaming scorching rays, and countless patches of crowds filled the Coney Island area of Brooklyn this weekend as The Village Voice presented its 10th installment of the Siren Festival. 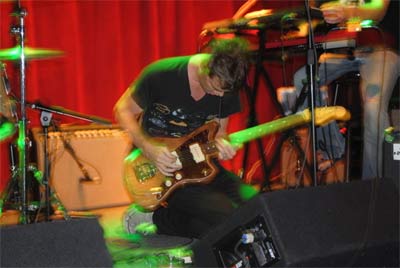 This past week from June 24-June 27, the second annual Northside Festival took over countless Williamsburg, Brooklyn venues, packing them with blooming local indie-rock acts such as Twin Sister and Shark?, as well as more seasoned musicians like Les Savy Fav and Sondre Lerche.