Victor Hugo that great voice of popular culture once said nothing is as powerful as an idea whose time has come. And although a Local Native’s show at the Marquee 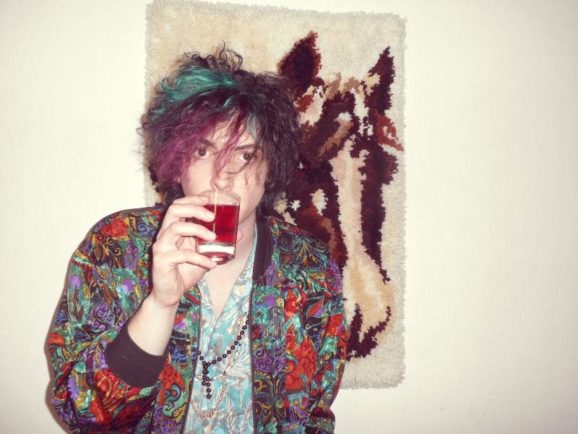 Spring Eselgroth May 6, 2013 No Comments

Curled over a keyboard for the majority of his set, Idaho native Trevor Powers, a.k.a Youth Lagoon, shared songs of his life thus far at the Crescent Ballroom. Singing in a childlike voice, Powers makes sense of what it means to be 22 and feel both young and old and every age in between. 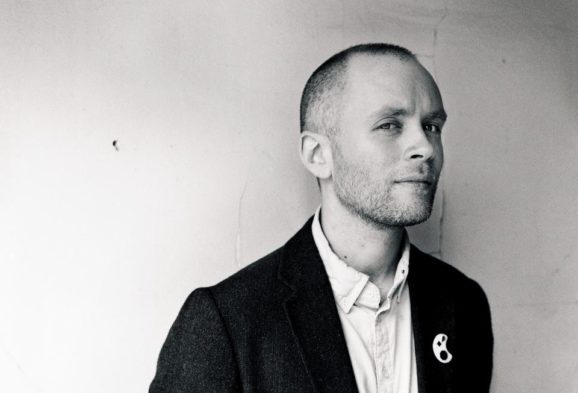 Forget Disneyland. Wherever Jens Lekman is playing is the happiest place on earth, even when he’s saying something incredibly sad. In fact, Jens Lekman has a knack for breaking bad in such a way that you forget how sad it truly is, and you quickly come around to accepting it all as part of the cycle of life. Add this skill to a crooner who wears his heart on the sleeve of his Swedish sweater and we have a hardcore non-apologetic romantic. A romantic with a clear Scandinavian pop sensibility that is particularly sweet and catchy. 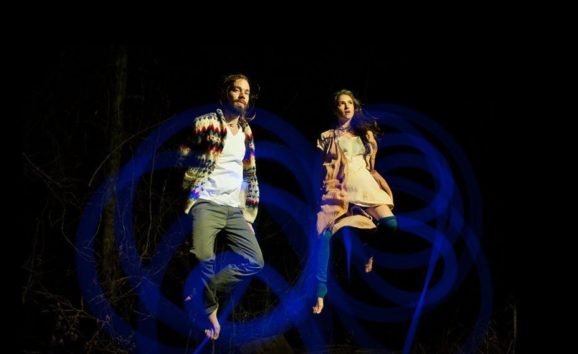 Just like teenagers try on various guises in an attempt to ultimately find themselves, bands too try on different styles. And for the most part it’s a healthy sign of growth. What makes it heartbreaking is when you liked (even loved) what they were and not what they now are. And that is what made me so sad the other night at the Bowerbirds show at the Crescent Ballroom. 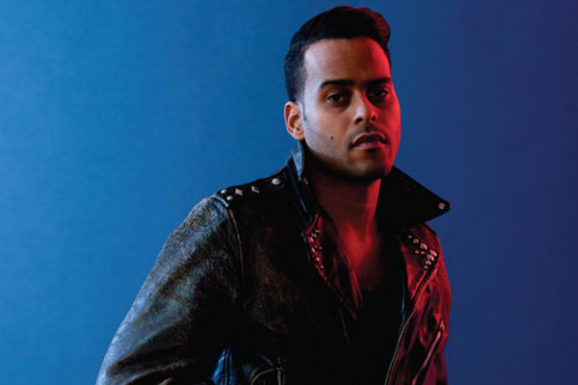 As George Lewis Jr. and Co. took the stage at the Crescent Ballroom on Sept. 4, it took about two minutes to start constructing a fantasy what he might be like if Prince were to take him under his tiny purple wing and spin him into a sexy stage-dominating Rock God.  It’s not to say that George Lewis Jr. aka Twin Shadow is in need of improvement. It’s just that the fantasy is not so far fetched. In fact, Lewis has all the traits of a Prince protégé: laser-like focus, miles of sex appeal, chops that don’t stop and a voice that croons and emotes. Oh yes, Prince would have snatched this little puppy right up. 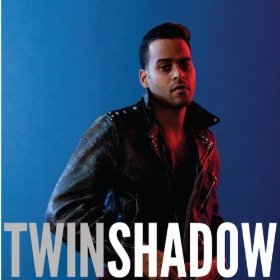 If you're on the fence about this recent New Wave revival, Twin Shadow's sophomore effort, Confess might commit you back to the decade of excess. But before cynics start barking " been there, done that" and the black rimmed frames start to fly, let's state for the record that there's no question where Twin Shadow's musical influences lie ( read: New Order,… even a bit of ABC at some points). But unlike other bands who seem content with a kitschy superficial synthed- rendition of their neon past, George Lewis and crew are doin' it and doin' it and doin' it well ( Ok, so that's a 90s reference but you get the point).