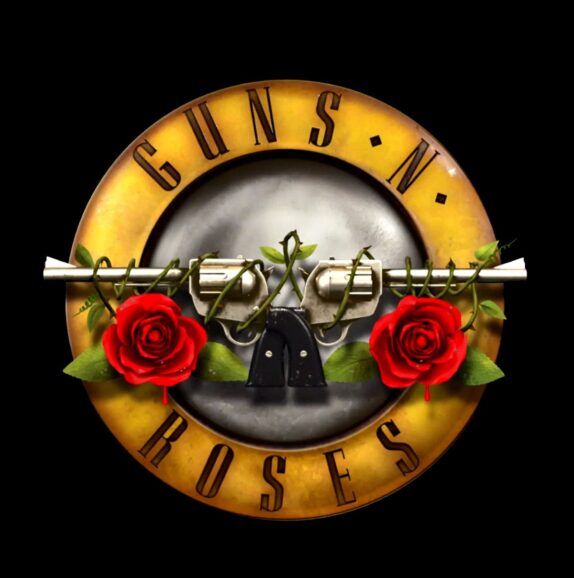 The most exciting slots of the decade are bearing the NetEnt logo and the veteran software developer continues to innovate the industry. Themed slots exercise a special attraction on players 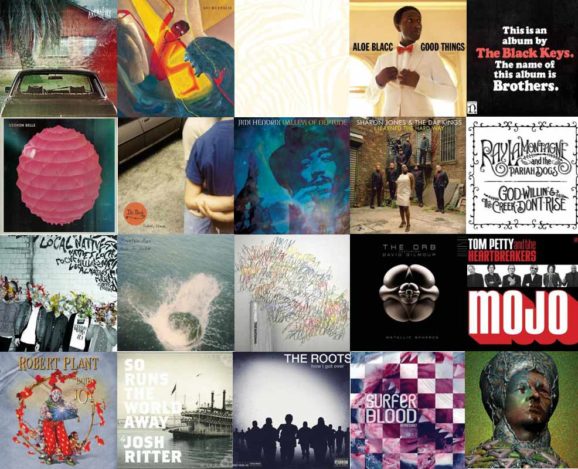 The Glide Staff December 6, 2010 No Comments

On  the 2010 edition of The Glide 20, there are no secrets or under the radars in store here (except maybe Hendrix somehow slipping in again)– most of these albums are ones you probably own, have downloaded, or perhaps you've seen these artists peform live in 2010.  But what the f#!k, they are all stellar and go without saying makes the best of the year. So, as we've done the past eight years – The Glide 20 – The 20 Best of 2010. 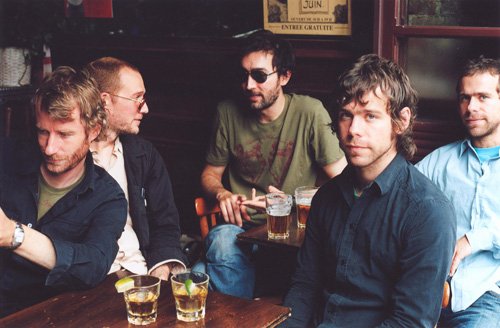 Glide’s 5th Annual Best of 2007: From the Artists’ Perspective

Everyone makes their standard "best of's," top 10s" and "year in review" lists, but each December we like to take that model a couple of steps further. We go straight to the artists to see where they found inspiration over the past twelve months, and we don't stop with just album choices. We dig a bit deeper and go for a broader picture of the past year in art. From classic moments on the road to their guilty pleasure confessions, this is a panoramic snapshot of "the best of 2006," and a peek into what to expect in '07. 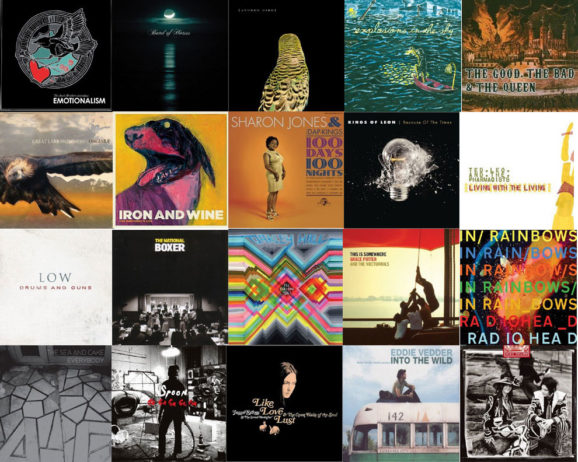 Every year this seems to come faster and faster, and every year Glide starts off the ‘best of the year’ discussions saying there really weren’t that many great albums to choose from. What used to be flipping through a dozen stacks of CDs, and finding a few forgotten gems, has now become two-dozen page scrolls through iTunes. And before you get to the random, unnamed tracks at the end, you realize how much newly issued music had a truly significant impact on our ears the past twelve months. So, as quickly as we initially dismissed the year, we inevitably end up having a hard time keeping the contenders list under 100. 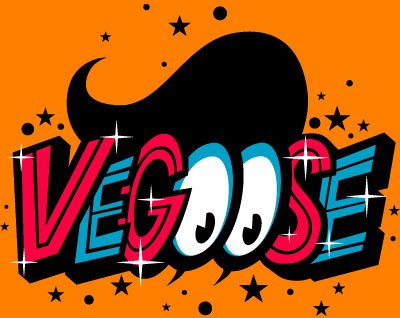 Halloween in Vegas is a recipe for a serious bender. Throw in a two-day festival and a dozen late-night shows and you might as well check-in under the name "Dr. Gonzo."

If you want to find the pulse of a culture, discover where the innovators are finding inspiration. So with that in mind, we decided to go right to the source and ask some of our favorite artists what they enjoyed most over the past year. Since Glide covers a diverse helping of artforms, we sought out a truly eclectic mix and asked them all sorts of questions, ranging from great music to great moments. With praises you’d expect and many others you would not (see Keller’s affinity for naked kayaking), it’s a candid sneak peak to life off stage. Though, coming as no surprise, it seems every tourbus rolled the highways this year with Hail To The Thief on repeat.