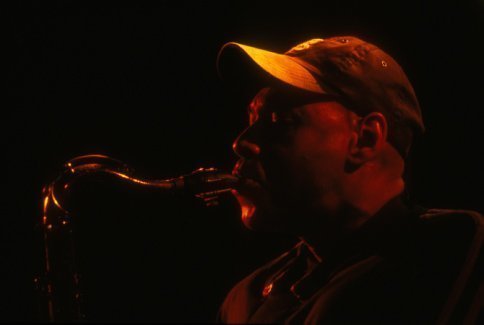 Photos by Adam Marcinek and David Bann of Umphrey’s McGee’s live performance at the Paradise in Boston, MA on February 18th, 2004.

New Cowboy Junkies Album Due Out May 31st

Cowboy Junkies have announced the release of the ninth studio album, One Soul Now on Cooking Vinyl on May 31, 2004.

One Soul Now, the ninth studio release from Cowboy Junkies, draws together all the wisdom, passion, skill and insight collected during almost 20 years of playing, writing, touring, recording and living together as a band.

Following on the group’s acclaimed 2001 release Open, the 10 songs that make up One Soul Now mark an ambitious departure for the group; it’s the first time Cowboy Junkies have recorded entirely on their own, without the mediation of an outside producer or engineer. One Soul Now was created in the band’s rehearsal space in their hometown Toronto, which doubled as a recording studio for the project.

Since pitchers and catchers are already at work, and grilling season is fast approaching, I decided to brew up a nice golden lager. I haven 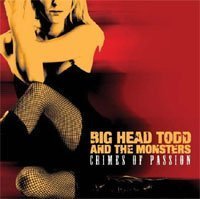 Since their formation in 1986, Big Head Todd & the Monsters have been living steadfastly on their diet of rock and roll, served with

Prior to a yet announced large- scale summer tour with The Dead, Bob Weir will be performing throughout the month of March with Ratdog. A large number of east coast medium size market dates have been announced. The first date out east begins on March 19th in Rochester, NY and runs through April 3rd at Waterville Valley, NH. Ratdog also consists of keyboardist Jeff Chimenti of the Dead, guitarist Mark Karan, drummer Jay Lane, bassist Robin Sylvester, and Kenny Brooks on saxophone.

In other Weir news, a two disc retrospective 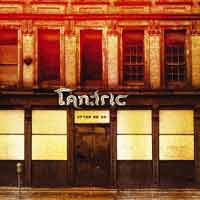 Tantric: After We Go

Tantric is a Louisville, KY, based quartet specializing in the staple, hard-rock/heavy metal genre that has been a mainstay of many FM stations for the past few decades. It 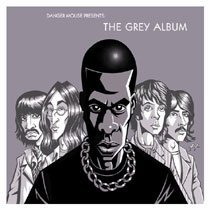 “We will not air Howard Stern on Clear Channel stations until we are assured that his show will conform to acceptable standards of responsible broadcasting,” said a statement from John Hogan, president and CEO of Clear Channel Radio.

Clear Channel operates 1,200 stations nationwide. It was unclear how many of its stations currently run Stern, who is syndicated across the country by another company, Infinity Broadcasting. The suspension applies only to Clear Channel stations.

Earlier in the day, Clear Channel, which has been under fire from the Federal Communications Commission over allegedly indecent content aired on its stations, announced a zero-tolerance policy that called for immediate suspension of its on-air personalities who cross the line.

Hogan said there would be “no appeals and no immediate steps” for DJs found in violation, and that on-air personalities employed by Clear Channel who were found to have violated FCC indecency rules would be fired.

The company said Stern’s suspension from its stations came after a review of his Tuesday broadcast.

“Clear Channel drew a line in the sand today with regard to protecting our listeners from indecent content, and Howard Stern’s show blew right through it,” Hogan said.

“It was vulgar, offensive and insulting, not just to women and African-Americans but to anyone with a sense of common decency.”

The statement did not outline what parts of Stern’s show ran afoul of the policy or how long the suspension might last.

In January, the FCC announced it would fine Clear Channel $750,000 for allegedly indecent content aired by one of its DJs, Todd Clem, known as Bubba the Love Sponge. The company fired Clem on Tuesday. 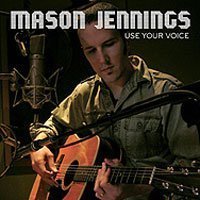 Mason Jennings: Use Your Voice

Simple can be beautiful.

Sebadoh Regroups For The First Time Since 1999

Lo-fi indie rock pioneers Sebadoh are ready to tour their home continent for the first time since 1999. Main Sebadites Lou Barlow and Jason Loewenstein will take to stages across North America this spring with pre-recorded percussion on a cassette four-track machine.

The tour kicks off April 19 in St. Louis, Mo., at the Duck Room, and will run for about two and a half weeks, winding up in Nashville May 8.
Sebadoh was formed in 1988 by Barlow with Eric Gaffney while the former was still playing bass for Dinosaur Jr. Loewenstein joined shortly thereafter, quickly becoming Barlow’s main co-contributor as Gaffney faded from the picture.

After eight albums, the last being 1999’s The Sebadoh, Barlow and Loewenstein let the project rest, preferring to concentrate separately on solo ventures and assorted projects. They regrouped last fall for a performance at Domino Records’ 10th anniversary party, and followed up with some shows in Europe.

Although no new album is in the works for Sebadoh, the two are not discounting the possibility. For now, Barlow is halfway through his first “hi-fi solo record,” according to a February 21 post on his Web site. Loewenstein has been lending his drum talents to the recording, as well as working on his own follow-up to 2002’s solo debut, At Sixes And Sevens.