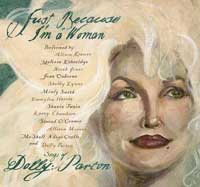 Dolly Parton Tribute: Just Because I’m a Woman: The Songs of Dolly Parton 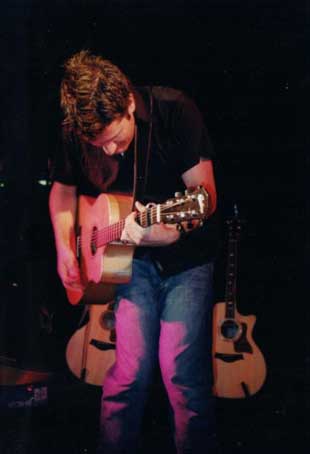 As soon as Matt Nathanson walked onstage at Washington University 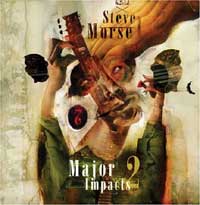 Steve Morse is the guitar virtuoso behind Deep Purple, the Dixie Dregs, and the Steve Morse band. He

Dave Matthews, Springsteen and Others Will Induct Hall of Famers

Dave Matthews, Bruce Springsteen, Alicia Keys and Tom Petty are among the artists who will be on hand to induct the 2004 class into the Rock & Roll Hall of Fame. A longtime supporter of the Hall and 1999 inductee into the elite group of honored musicians, Springsteen will introduce Jackson Browne at this year’s event.

Dave Matthews will do the honors for Traffic, while Petty and Jeff Lynne will induct their Traveling Wilburys bandmate George Harrison. Keys will be joined by hip-hop duo OutKast to welcome Prince, while Rolling Stones guitarist Keith Richards, himself a Hall of Famer since 1989, will be on hand to enshrine ZZ Top.

As previously reported, Steve Winwood has pledged that Traffic will perform at the event, as has inductee Bob Seger.

The ceremony will take place March 15 at the Waldorf-Astoria in New York, and will be taped for a VH1 special that will premiere March 21 on the music channel.