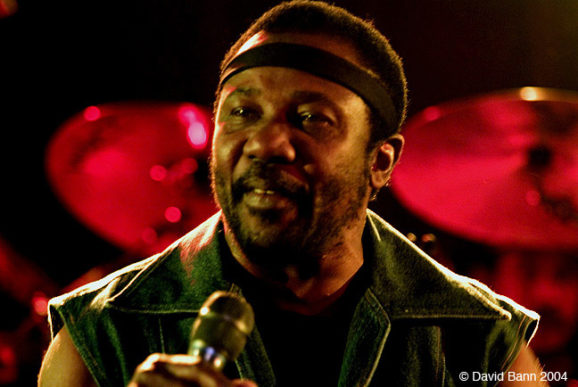 Toots and the Maytals: Live at The Paradise, Boston, MA

Photos by David Bann of Toots and the Maytals’ live performance at The Paradise in Boston, MA on March 31st, 2004. 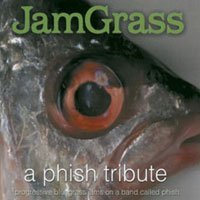 In the same vein as the Pickin 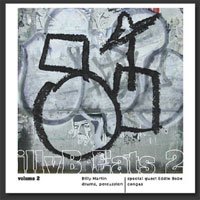 Billy Martin continues to explore the art of percussion, avant-garde and beyond with his eclectic Amulet Records label with illy B Eats Volume 2, This recording features a series of Martin made break beats and percussion samples intended for DJ use – appearing on both vinyl and disc. 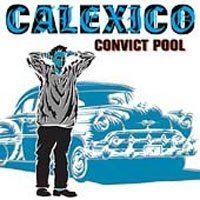 Calexico manages to place their patented romantic gypsy artistry throughout most of this 6 song EP, featuring 3 distinct covers. With their hints towards jazz, world, experimental and rock, Calexico continues to earn their well due cult praises.

Online file-sharing and other digital piracy persist, but a gradual turnaround in U.S. music sales that began last fall picked up in the first quarter of this year, resulting in the industry’s best domestic sales in years.

Overall U.S. music sales — CDs, legal downloads, DVDs — rose 9.1 percent in the first three months of the year over the same period in 2003, according to Nielsen SoundScan.

Album sales were up 9.2 percent. Sales of CDs, which represent 96 percent of album sales, rose 10.6 percent. For the first time since 2000, two recording artists — Norah Jones and Usher — managed to sell more than 1 million copies of their albums in a single week.

In 2001, sales were down 3 percent. The next year, sales dropped 11 percent. Last year, until September, sales were down 8.5 percent, but the pickup in sales at the end of the year narrowed the total decline for 2003 to less than 4 percent.

The burgeoning online music market accounted for the sale of more than 25 million tracks between January and March, eclipsing the 19.2 million tracks purchased in the last six months of 2003, according to Nielsen SoundScan.

As a member of the Grateful Dead and RatDog, Bob Weir knows good music. Meet this legend and ask him how music has changed in the last 30 years. Hear about stories from the road and his newest project Weir Here: The Best of Bob Weir.

Click here for more info on the MSN Chat.

Click here for a chance to win a copy of Weir Here from Glide!

While Maynard James Keenan is on the road with A Perfect Circle, his Tool bandmates are hard at work on their next project.

The Who Line Up Summer Tour

The Who look to perform all over the world this summer, with dates rolling in from all corners of the globe.

The classic rockers are booked for the U.K.’s Isle of Wight Festival June 12. Come late July, they’ll be playing the Yokohama and Osaka Festivals in Japan, before heading downunder for a string of Australian arena gigs.

The band has not played in Australia in more than 35 years. During their 1968 tour with Small Faces, they were arrested after an airline pilot complained of misbehavior by the group and their entourage. Then-Prime Minister John Gorton asked the band not to return to the continent and the band promised they never would.

Time heals all wounds, evidently, and they’ll follow the Aussie stint with two California gigs – August 7 at Mountain View’s Shoreline Amphitheatre and August 9 at the Hollywood Bowl. No word yet on whether these dates are the beginning of a larger U.S. tour.

The band features original members Roger Daltrey (vocals) and Pete Townshend (guitar), along with Ringo Starr’s son Zak Starkey on drums. Pino Palladino played bass on the band’s 2002 tour, but it is unclear who will be filling the late John Entwistle’s shoes this summer.

As expected, Black Rebel Motorcycle Club and Gomez have joined the lineup for this year’s Lollapalooza festival. The tour will kick off July 14 at White River Amphitheatre in Auburn, Wash., with a two-day bill that also includes Morrissey, Sonic Youth, Flaming Lips, Modest Mouse, the Polyphonic Spree and String Cheese Incident.

Morrissey will close the first night’s show, while String Cheese Incident will wrap things up on day two. A host of additional acts, as well as the full tour routing, have yet to be announced.