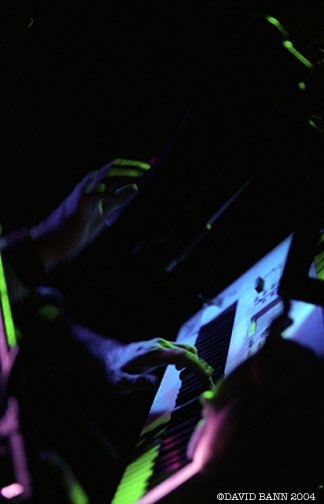 Photos by David Bann of Brothers Past at Tammany Hall in Worcester, MA on 11/19/04. 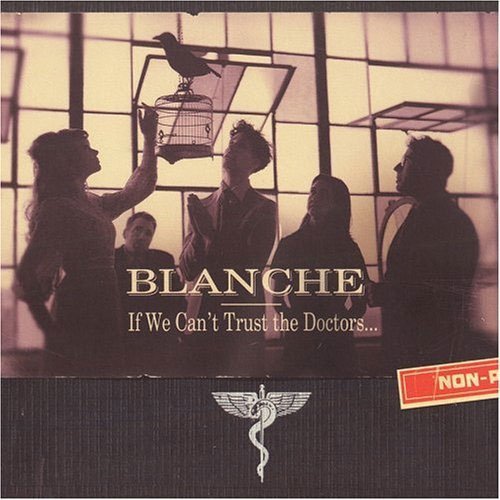 Blanche: If We Can’t Trust The Doctors….

Fans of bluegrass and roots rock will find Blanche as a Radiohead to their collection, making the modern and exciting out of something familiar, without leaving the listener alienated. If Loretta Lynn, who recently won new fans with Van Lear Rose can do it, the more youthful Blanche might be next. 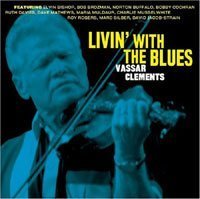 Midnight baby deep cerulean sky powder ocean navy. Not a rambling run-on that needs to be spell and grammar checked immediately to get that nagging green line to disappear- colors. Shades of blue to be precise, all of which can be found in varying hues on the latest Vassar Clements release, the aptly titled Livin

Along with “Sideways,” best musical or comedy nominees were the whimsical romance “Eternal Sunshine of the Spotless Mind”; the animated superhero adventure “The Incredibles”; “The Phantom of the Opera,” adapted from the Andrew Lloyd Webber musical, and the Ray Charles film biography “Ray.”

“Ray” star Foxx was nominated for best musical or comedy actor for that film, for supporting actor for “Collateral” as a taxi driver whose cab is hijacked by a hit man, and as best actor in a TV movie or miniseries for “Redemption.”

Other stars have received two nominations in a single year, but Foxx was the first to receive three.

U2, O’Jays, Pretenders, Buddy Guy & Percy Sledge To Be Inducted Into Rock And Roll Hall Of Fame

Irish rockers U2, R&B singers The O’Jays and soul balladeer Percy Sledge are among five musical legends to be inducted into the Rock and Roll Hall of Fame during the foundation’s 20th annual induction ceremony next year, the organization announced Monday.

The Rock and Roll Hall of Fame Foundation will hold its induction ceremony March 14 at the Waldorf Astoria Hotel in Manhattan.

U2, which became one of the planet’s most popular bands in the 1980s with their megahit “The Joshua Tree,” is still making the charts: Their November release, “How to Dismantle an Atomic Bomb,” is the No. 2 album according to Billboard.

The O’Jays had eight No. 1 R&B hits during the 1970s and ’80s, including “Love Train” and “Use Ta Be My Girl.” Sledge will forever be associated with “When a Man Loves a Woman,” one of the songs that made him a figure in deep Southern Soul in the late 1960s.

The Pretenders and blues guitarist Buddy Guy will also join the organization’s Class of 2005.

The artists beat out an impressive list of nominees including Grandmaster Flash & the Furious Five, which would have been the first rap group to be inducted; “Centerfold” singers the J. Geils Band, and the late country singer Conway Twitty.

Also, Frank Barsalona and Seymour Stein will be inducted in the non-performer category.

Barsalona is credited with creating the first legitimate rock and roll booking agency. His roster included acts like Led Zepplin, Bruce Springsteen and the E Street Band and The Who.

Stein, who is chairman and co-founder of Sire Records, is noted as one of the most successful executives in the recording industry. He is known for signing artists like Madonna, The Ramones and The Talking Heads.

Musicians, industry professionals and journalists vote on the nominations, which were announced in September. Artists are eligible to be inducted into the Rock Hall after at least 25 years have passed since their first record was released.

Please read Glide’s recent article on the omission of Lynyrd Skynyrd in the Rock and Roll Hall of Fame.

While their five-times-platinum 2003 Arista set, “Speakerboxxx/The Love Below,” continues to yield hit singles, the members of acclaimed hip-hop duo OutKast have an ambitious slate of projects on tap for 2005. Andre 3000 and Big Boi have just finished filming their first movie, which will air on HBO, and are simultaneously working on two albums.

The pair has also signed a distribution deal with Virgin for its Purple Label imprint, which will house longtime collaborator Sleepy Brown and rapper Bubba Sparxxx (formerly of Interscope).

“We just finished the OutKast movie, which will be out next year,” Big Boi said on the red carpet at the Billboard Music Awards, where OutKast took home five trophies. “We don’t know what it will be called yet. The next album probably will be the soundtrack to the movie. But we’re also working on another album called ‘The Hard 10,’ which is top secret.”

Big Boi added that the new music features he and Andre 3000 working together, as opposed to “Speakerboxx/The Love Below,” which comprised one disc of material from each artist. As for the film, it is set in the Prohibition-era South and features Ving Rhames, Terrence Howard and Paula Jai Parker, in addition to Big Boi and Andre.

Asked to describe the sound of the new tunes thus far, Williams enthused, “You’re going to be surprised, because you’ll be like, ‘How did they do it again, musically?’ I can’t really describe it, but whenever I go into one of their new projects and hear the music, I find myself going, ‘Wow, it’s different, but it’s still a hit.'”