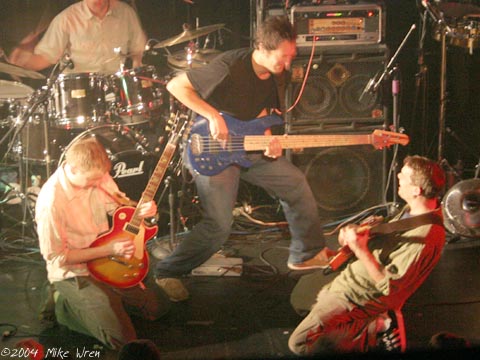 Please Help The 5 Million Displaced People, In Addition To The Families of The 125,000 Killed From The Indian Ocean Tsunami

There are an estimated 5 million people who have been displaced, in addition to the nearly 125,000 people who’ve been killed in the Indian Ocean tsunami. If you wish to help, please visit one of the resources below.

Our thoughts are with the victims and their families in this tragic time. 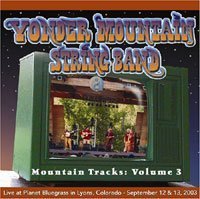 Mountain Tracks: Volume 3 represents what we

If you Google Donavon Frankenreiter looking for a music bio and tour itinerary, you’re much more likely to find his surf team roster at the top of the list.

While it’s true that Laguna Beach, Calif., resident is a team rider for Surf Prescriptions with sponsors including Surf Rx, Billabong and Von Zipper, the Jack Johnson protege is a budding acoustic music star as well.

If surfing truly is a way of life, one can tell that Frankenreiter is deadly serious about his music career – because he’s not going to be doing much surfing on his upcoming 35-city North American tour.

In fact, he might want to invest in a nice parka before hitting the ski towns of Colorado starting January 15 in Telluride, before moving on to cities that don’t exactly evoke images of surf, sand or swaying palm trees.

The winter caravan includes stops in Minneapolis, Chicago, Toronto, Boston, New York City, Philadelphia, Baltimore and Atlanta before finally making its way back to the West Coast, where Frankenreiter can break out the board in between gigs in San Diego and Los Angeles.

Then he’ll head up the coast to Santa Cruz, San Francisco, Portland and Seattle before tentatively winding down the outing in Vancouver, B.C., March 6th.

Frankenreiter’s eponymous debut was produced by Johnson and released on the his signature label, Bushfire Records. The buzz on this laid back dude has been growing ever since.

The tour marks his first major American outing after a year spent primarily in Europe and Australia when it wasn’t spent catching waves.

Legendary country, rock and jazz guitarist Hank Garland has died at the age of 74. Garland, who performed with Elvis Presley, Roy Orbison, the Everly Brothers and Patsy Cline among others, died in Florida on Monday. Walter “Hank” Garland was renowned guitarist on Nashville’s country scene during the 1950s and 60s.

He had his first million-selling hit at 19 with Sugar Foot Rag, a famous country tune, and worked with Elvis during the 1950s and 60s on hits such as Little Sister and Big Hunk of Love.

In addition to performing with Elvis and other Nashville stars, Garland was at the forefront of the rock ‘n’ roll movement and enjoyed a successful career as a country virtuoso.

Garland, who spent the final years of his life fighting ill health and record companies over royalties, died of a staph infection at Orange Park Medical Centre.

With memories of a successful summer tour in Southeast Asia still fresh in their minds, the members of Linkin Park are spearheading an effort to help victims of the earthquake and tsunami that have devastated the region. With an initial contribution of $100,000 by the rock act, the newly created organization Music for Relief will directly support American Red Cross programs to provide immediate help and long-term support to those in need.

“We are fortunate to be in a position to help, but this needs to be a broader effort,” guitarist Brad Delson says, saying the band will call on fans and peers to join the effort.

“If one of our fans can donate $10, then that’s going to help… We are also going to appeal to our musical peers by asking them to donate as well,” he adds. “The bottom line is the more we can do, and the quicker we can do it, the more lives we can save.”

At deadline, news services were reporting more than 114,000 are confirmed dead in the wake of a tsunami that followed Sunday’s 9.0 magnitude earthquake in the depths of the Indian Ocean, off of the coast of Sumatra.

Over the summer, Linkin Park played sold-out stadium shows in Indonesia, Thailand and Malaysia. “The outpouring of emotion from our fans there was overwhelming,” Delson admits. “It really affected us.”

Linkin Park is no stranger to charity, having donated $500,000 to various charities throughout 2004, according to the band’s label, Warner Bros. The group’s official Web site includes an “Awareness” section, with links to such organizations as the International Child Abuse Network, the United Way and the Japanese American National Museum.

Delson describes the band’s creation of Music for Relief as “our way of giving back to the people who so desperately need it.”

Those interested in information about contributing to the American Red Cross International Response Fund, can visit the Music for Relief Web site at www.musicforrelief.org. 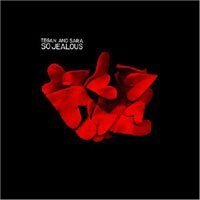 So Jealous is their latest effort, and shows that the girls have continued to evolve their sound, which is now less Lilith Fair and more hipster-indie-pop – combining a folk aesthetic with 80s new wave. 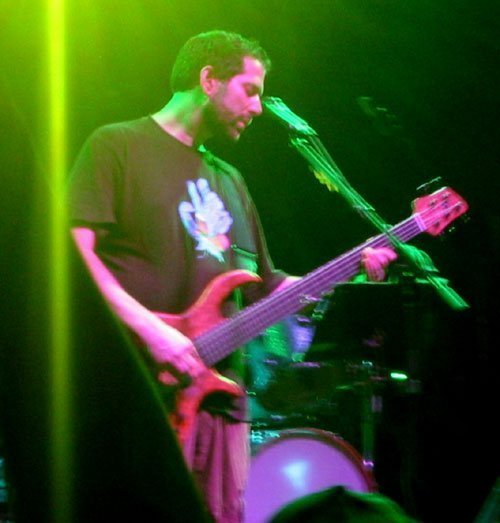 In the past year, The Disco Biscuits’ bassist Marc Brownstein founded his own voter registration group, HeadCount, had his first baby, and watched drummer Sammy Altman announce he is leaving the band after New Years. With all that going on, we skipped the usual interview fact sheet to discuss life behind the bass on a more candid level. 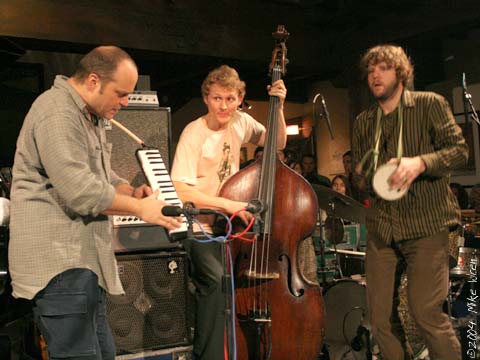 Adrian Belew has set Jan. 25 as the release date for his latest solo album, “Side One” (Sanctuary). The nine-track set was recorded with Primus leader/bassist Les Claypool and Tool drummer Danny Carey.

“‘Side One’ deals with the concept of the power trio and writing in that headspace,” says Belew, who is a member of King Crimson and has played with everyone from David Bowie and Frank Zappa to Trent Reznor and David Byrne. “As the guitar player in that equation, you’re only as good as your rhythm section and I can’t imagine a better rhythm section than Les Claypool and Danny Carey.”

Two more albums from the sessions — “Side Two” and “Side Three” — are completed, although no release dates are yet confirmed. A trio tour is being planned for 2005, as is the fourth studio album from another Belew project, the Bears.