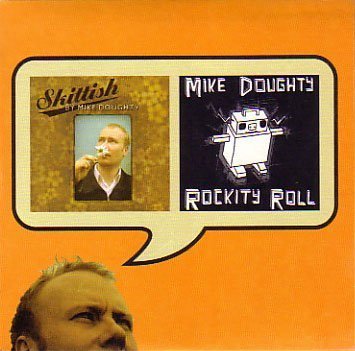 Having recently signed to Dave Matthew 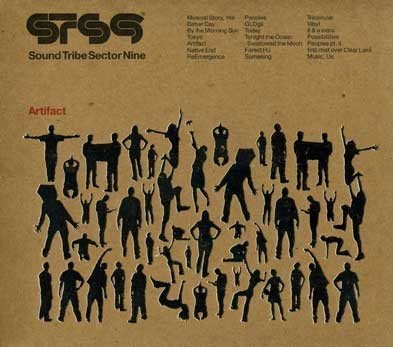 Five years since the release of their last studio effort, Offered Schematics Suggesting Peace, Georgia bred Sound Tribe Sector 9 is back with the self-produced Artifact, a refreshing and insightful glimpse into the ever-evolving musical entity. Capturing over two years of dedicated in-studio work, Artifact clearly depicts the band 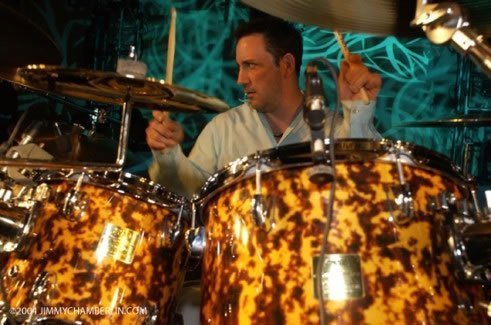 Jimmy Chamberlin is behind his drum kit again. For this rock veteran, this is far from exotic territory. It was Chamberlin after all who laid the beats down for some of the 90

Brothers Past Releasing New Album In February, Touring To Follow

BROTHERS PAST has their vision focused firmly towards the future, announcing an extremely active 2005 that includes a new full-length studio release entitled This Feeling

Glastonbury, Britain’s biggest open-air rock festival, is to take a year off in 2006 to give a rest to both the long-suffering villagers and organizer Michael Eavis’ cows. The festival renowned for mud and merriment in the genteel countryside of the west country has been held at Eavis’ farm since 1970.

“It’s a good chance for the cows, the farm, the farm workers and the villagers to recover,” Eavis said. “It’s been tough on the cows. This will be like a fallow year in farming terms.”

When Glastonbury was first held on Eavis’ farm near Pilton in Somerset, about 1,500 hippies paid one pound each to hear a handful of bands, including Marc Bolan’s T-Rex.

From small beginnings, the event expanded rapidly, but as the festival grew in popularity, so did the problems. Villagers were soon complaining that their tranquil corner of England had been hit by vandalism, theft, litter and deafening noise.

The festival was cancelled in 2001 after crime and crowd-control problems a year earlier. It was reinstated in 2002 with tightened security, including a giant “super-fence” and relations with the locals have improved markedly.

Eavis had additional good news to offer 150,000 fans that pour into the site every year for three days of rock’n’roll excess — he has found a spring on the farm that will supply enough water to quench thirsts and clean mud-spattered bodies.

But he insisted: “The mud really only arrives once in every five years. We would like to coincide our next year off with a wet year.”

Glastonbury 2004 was headlined by Oasis, Muse and former Beatle Paul McCartney. Eavis declined to say who will headline this year’s festival, to be held June 24-26, although he says the main acts are all confirmed.

Brian Wilson, Elvis Costello Sign On For South By Southwest

The revival of Brian Wilson’s long dormant “Smile” album will be the subject of an all-star panel discussion at this year’s South by Southwest Music Festival in Austin, Texas. Wilson will be on hand for the March 18 panel in Austin, Texas, alongside longtime lyricist Van Dyke Parks, producer Mark Linette and author David Leaf.

Tennessee-based rock act Kings Of Leon will hit the road in North America later this month in support of its sophomore album, “Aha Shake Heartbreak.” Already out in the United Kingdom, the RCA set is due Feb. 22 in the United States.

As previously reported, the band will be in Park City, Utah, on Friday (Jan. 21) playing an ASCAP-sponsored showcase at the Sundance Film Festival. A handful of other West Coast dates will follow before the band heads to Japan for the Sonicmania Festival, which will also feature Good Charlotte, Marilyn Manson, the Mars Volta and Dogs Die In Hot Cars, among others.

On the day of and the day after the set’s release, Kings Of Leon will be in New York to play the city’s Irving Plaza and Webster Hall, respectively. Eastern and Midwest U.S. dates follow, with a sole Canadian stop March 2 in Toronto.