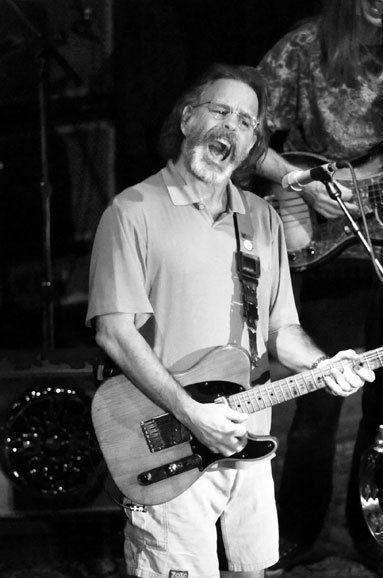 Photos by Alan Hess of Ratdog at the House of Blues, Anaheim, CA – 2/4/2005.
View more of Alan’s work at shotlivephoto.com 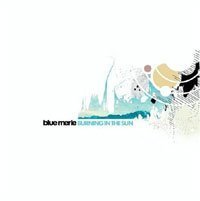 Blue Merle: Burning in the Sun

Much like the Dave Matthews Band did with Under the Table and Dreaming a decade ago, Blue Merle has a chance to change the rules of pop music with the major debut, Burning in the Sun, and in the process possibly become one of the biggest pop-rock acts in the country. 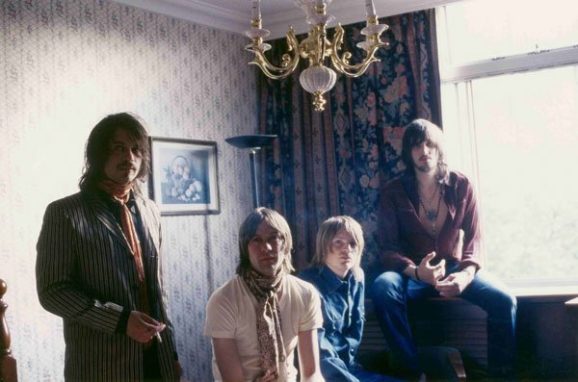 Since breaking into the UK mainstream this past summer, Kasabian have been outspoken proponents of their aggressive, confident blend of beats and guitars – taking their homeland by storm and administering what they believe was a much needed shot of honesty and ambition.

The Everyone Orchestra offers a new paradigm for live music by combining various musicians from popular touring bands for two nights of improvisational music when the group performs the 2nd Annual Pangaea Project Benefit at the Crystal Ballroom in Portland Thursday and Friday April 14, 15 and at WOW Hall in Eugene Saturday, April 16.

The roster of performers includes Jon Fishman of Phish, Billy Nershi and Michael Travis of String Cheese Incident, Kai Eckhardt of Garaj Mahal, Everyone Orchestra founder Matt Butler, and a number of other musicians.

The Everyone Orchestra catalyzes revolving casts of musicians who combine energy and talent to raise funds and awareness for local non-profits through performance of songs and improvisational music. Each Everyone Orchestra performance culminates in unique and unpredictable segments featuring a conductor directing both musicians and audience alike in interactive, lively, and highly danceable jams.

The 2004 inaugural events raised over $4500 for The Pangaea Project which engages teenagers from underserved neighborhoods in local and international service-learning projects by promoting the development of leadership skills, increasing global awareness, and fostering a commitment to work towards social change. Proceeds from Everyone Orchestra show ticket sales, fundraising raffles, and other generous donations will be contributed to The Pangaea Project.

Bela Fleck is taking 2005 off from touring with the Flecktones, but he will still be very busy with a number of new projects. According to his official Web site, Fleck is currently recording an album in Africa with native musicians, sessions for which will also yield a future documentary DVD. Fleck will report on the experience weekly on National Public Radio’s “The World.”

After returning from Africa, Fleck will begin a series of performances with Bryan Sutton and Cassey Driessen as the Acoustic Trio on March 26 at the Suwannee Festival in Live Oak, Fla. Other confirmed appearances include Merlefest in North Carolina in late April, Bonnaroo in mid-June and the Johnny Keenan Banjo Festival in late September in Longford, Ireland.

But Fleck will spend most of the summer performing with !Trio! alongside jazz bassist Stanley Clarke and violinist Jean Luc Ponty. The group is crafting original material to perform at North American jazz festivals and during a July European run.

Stretching into late November, Fleck will play 10 dates with longtime collaborator/bassist Edgar Meyer. The pair is also planning to work on its second concerto next year, on the heels of their 2004 album, “Music for Two.”

Fleck will return to his main band when the year is up, noting that “The Flecktones have a new album recorded already and will release it when we come back on the road in early 2006.”