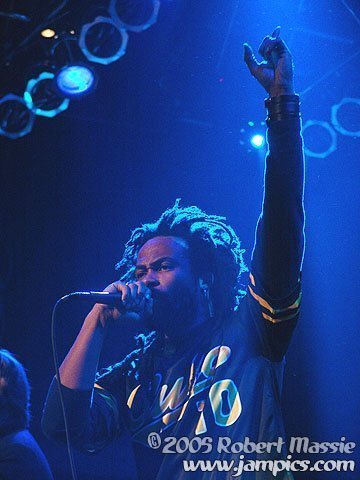 You can view more of Robert’s work at jampics.com 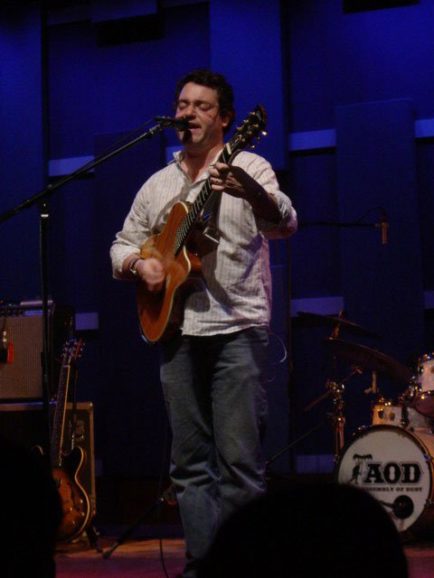 , the Assembly of Dust echoed what they sang about in 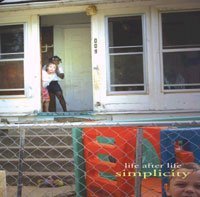 Common to most jam outfits, it seems Simplicity would be better if it were spread out over a live show. The songs could stretch out and new grooves could develop – as the band definitely has the chops.

After five months in the studio at work on his forth-coming solo album, Trey will hit the road for three weeks this spring with a new group of supporting musicians.

A portion of the proceeds from every show will be donated by Trey to a local homeless shelter in each city along the tour. More information about the organizations receiving funding will be posted on Trey’s site.

In addition to the previously announced show at the New Orleans Jazz Fest, the dates are as follows:

With veteran acts and latter day heroes on the bill, the Vans Warped Tour will bring a full slate of punk rock and action sports to venues across the United States for an 11th time this summer. Although specific dates have not been revealed, organizers are planning a March 15 Internet ticket pre-sale at Warpedtour.com.

At deadline, an initial lineup of 60 acts are confirmed to appear, with more to be added. As previously reported, the Offspring, the Transplants, Thrice, My Chemical Romance and Fall Out Boy have already acknowledged their participation on the tour.

Among the other acts slated to appear are Motion City Soundtrack, Dropkick Murphys, Senses Fail, Underoath, Atreyu, Tsunami Bomb, Avenged Sevenfold, the Explosion, the Matches, Hawthorne Heights, Strung Out, the Bled, Horrorpops and the Starting Line. The full lineup of confirmed acts is listed below.

Acts will entertain audiences across two main stages, a second stage sponsored by Hurley and eight other branded stages, one of which will be set up just outside each venue. As has become the norm for this outing, not all bands will play all dates.

On the sports side, 2005 will bring a daily Amateur Skate Jam, where professionals will judge 20 local skaters at each stop and award prize money. A Punk Junk donation center will benefit local homeless shelters, with needed items listed on the tour Web site and a tour sponsor gift given to those who contribute.

The Slip & Nathan Moore To Tour As Surprise Me Mr. Davis

Surprise Me Mr. Davis, a touring and recording outfit featuring The Slip and Nathan Moore have announced an eight show run.

Surprise Me Mr. Davis is a band comprised of Brad Barr [guitar, vocals], Andrew Barr [drums] and Marc Friedman [bass] of The Slip, and poet/songwriter Nathan Moore [guitar, vocals]. This will be their second tour with this ensemble, which hatched as a studio project during a 2003 blizzard. The result of these snowed-in sessions was the record