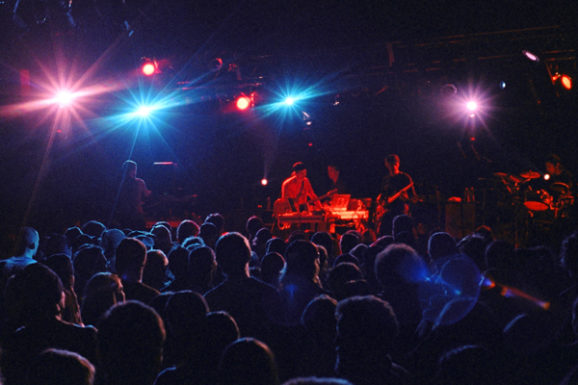 Photos by Andrew Francke of STS9 at Higher Ground in South Burlington, VT – 2.21.05.

You can view more of Andrew’s work at franckedesign.com 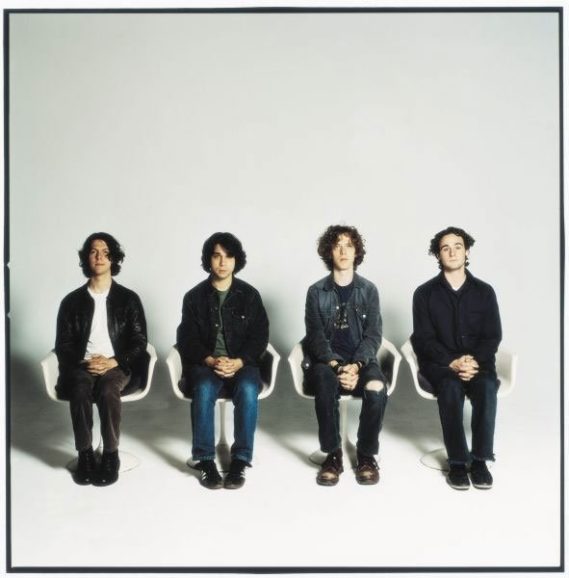 Gracing the stage at exactly midnight, this Longwave show was to mark the upcoming closing of the Luna Lounge. The New York band pleased the audience by offering up a wide mixture of songs from its music vault including older tunes from the Untitled EP. The group played a lot off their first full-length disc, The Strangest Things, which is often compared to early U2, to new songs from the upcoming sophomore effort, There’s A Fire. 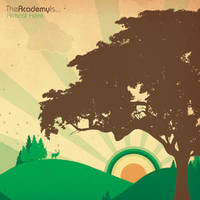 The Academy Is…: Almost Here

ED HARCOURT has confirmed four weeks of U.S. residencies and headline club dates in support of his third album, STRANGERS. The intimate, 20-date small-club tour commences with a showcase at the annual South By Southwest Music Festival on March 19, and includes multiple performances in Los Angeles, San Francisco, Seattle and New York, as well as single dates in seven other cities. See below for a full itinerary.

STRANGERS, released February 1 by Astralwerks Records, has been praised as a breakthrough album for Harcourt. BLENDER called him “a disarmingly talented songwriter,” awarding the album four stars. PERFORMING SONGWRITER declared, “Harcourt explores the dark corners and bright spots of his psyche; making music that is both sincere and progressive.” ELLE said, “Harcourt has a distinct vulnerability that’s part of his charm.” And DETAILS called him “a cynical romantic for our times,” noting that “Harcourt twists drunken pillow talk into aching flights of fancy.”

The Black Crowes returned from a three and a half year live hiatus with a bang last night in Pittston, PA. Playing under the name Mr. Crowes Garden, the boys played a number of their revered tunes both originals and covers.

Chris and Rich Robinson appeared to be in fine non squabbling form as the band focused on groove and on stage communication, perhaps in reflection of their recent adventurous solo bands

Pearl Jam are almost finished with their follow-up to 2002’s Riot Act. The band plans to spend the next three weeks in the studio recording vocals and mixing. If all goes according to plan, the yet-to-be-titled disc could be released as early as May.
“There’s a lot more up-tempo stuff,” says drummer Matt Cameron. “It’s a lot more rockin’ than our last one.” Song titles like “Severed Hand,” “Worldwide Suicide” and “2×4” seem to reflect that harder edge. Though the track listing has not been finalized, other candidates include “Marker” and “Cold Concession.”

Cameron, who teamed with guitarist Mike McCready on the track “Unemployable,” characterizes the sessions as more collaborative. “We reworked everything together in the studio,” he says. “It’s a really healthy environment — everyone really just wants to dig in and make the songs as good as they can be.”

Pearl Jam hope to support the new record with a summer tour.

The Foo Fighters plan to release their fifth album, In Your Honor, in June. The double album — one disc will be acoustic and the other “rock” — took a year to record and features twenty tracks.
“It is by far the most ambitious project I have ever had anything to do with in my entire life,” frontman Dave Grohl posts on the band’s Web site, adding that the final track listing was whittled down from a batch of forty songs. “There are subtleties. There are complexities. There are extremities. There are familiarities. There is orchestration,” the somewhat cryptic post continues.

In Your Honor features a diverse batch of guests, including Norah Jones, former Led Zeppelin bassist John Paul Jones and Queens of the Stone Age frontman Josh Homme. “They may seem strange to you,” Grohl adds of the cast of characters. “They don’t seem strange to me.”

He is also planning to get out of the studio and onto the road. “I have a calendar in front of me that is a year long,” he says, “fucking packed with tours that will spin us around the globe over and over.”

The Rock & Roll Hall of Fame celebrated its twentieth anniversary — and the fiftieth anniversary of rock itself — Monday night in a ceremony that peaked with Bruce Springsteen inducting U2 and Neil Young ushering in the Pretenders. Justin Timberlake welcomed the O’Jays into the Hall, B.B. King and Eric Clapton joined forces to pay tribute to fellow bluesman Buddy Guy, and Rod Stewart inducted soul singer Percy Sledge.