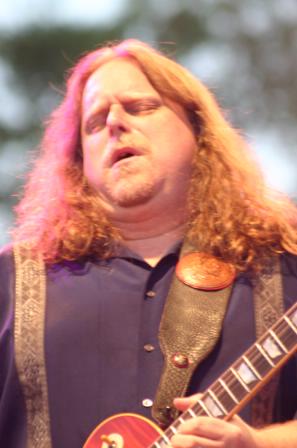 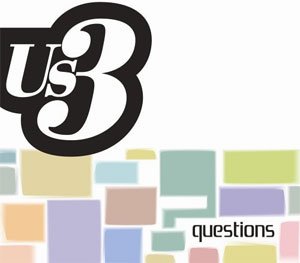 Questions loses points for its mildly unoriginal content, considering Us3 were once breakthrough pioneers, the 14 track album mirrors different snippets in the soul/funk/R&B hits of the past decade – including of course two more “Cantaloop” remixes. 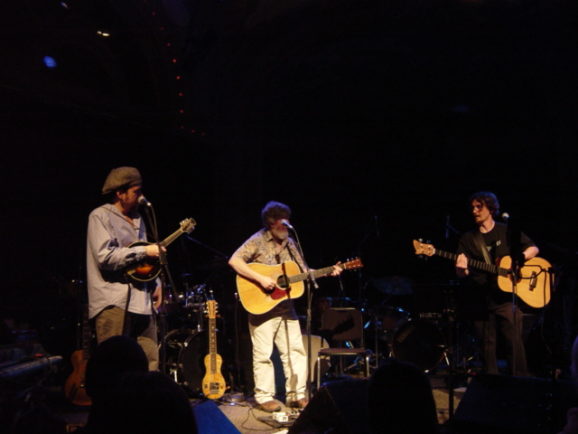 What an incredible weekend of celebration, improvisation, and jubilation as the Everyone Orchestra took over Portland Oregon

The Roots Working On Follow Up To The Tipping Point

Eclectic hip-hop outfit the Roots are eyeing a February 2006 release date for their next Geffen studio album, “Game Theory.” “We’re about 60% finished with the new album,” drummer ?uestlove tells Billboard.com. The set will likely feature a collaboration with Black Star’s Mos Def and Talib Kweli called “Where I Come” and one song with just Mos Def, “Workin’ on It.”

“Game Theory” will be the follow-up to the Roots’ 2004 effort “The Tipping Point,” which debuted at No. 4 on The Billboard 200 and has sold 395,000 copies in the United States, according to Nielsen SoundScan.

The Roots have a host of summer shows lined up, including a run with fellow hip-hop outfit Floetry. Headlining dates get underway Friday (April 29) in Bridgeport, Conn., and are booked through a July 1 appearance at New Orleans’ Essence Festival. The group will head to Europe in August.

Here are the Roots’ tour dates:

Bob Mould & Fugazi Drummer To Head Out On Tour

Aside from the vocal effects on tracks like “(Shine Your) Light Love Hope,” the new album largely dispenses with the synth/electronica-flavored sound that dominated Mould’s 2002 release, “Modulate.” Instead, there are a handful of ballads (“Gauze of Friendship,” “High Fidelity”), several Sugar-esque rockers (“Paralyzed,” “Underneath Days”) and such intriguing sound collages as the six-minute closer “Beating Heart the Prize.”

Mould will begin a world tour in the fall with a full band featuring Canty on drums. According to a spokesperson, the trek will touch on all aspects of Mould’s back catalog.

Here is the track list for “Body of Song”:

“Circles”
“(Shine Your) Light Love Hope”
“Paralyzed”
“I am Vision, I am Sound”
“Underneath Days”
“Always Tomorrow”
“Days of Rain”
“Best Thing”
“High Fidelity”
“Missing You”
“Gauze of Friendship”
“Beating Heart the Prize”

For the first time in twenty-five years, alt-rock hero Curt Kirkwood is officially on his own. And as he puts the finishing touches on his solo debut, the Meat Puppets guitarist, singer and songwriter is enjoying his newfound independence.

“I don’t have to wake up and find out so-and-so hasn’t had their enema yet, or that the enema went awry and it’ll be another hour before they can leave their hotel room,” Kirkwood says with a laugh. “Musicians are great and all that, but every musician I’ve ever met lives in a world of their own.”

System Of a Down & Mars Volta Plan Summer Tour

For what will be one of the most potent rock double-bills in recent memory, System Of A Down and the Mars Volta will team for a two-month North American tour later this year. Dates and venues have yet to be announced for the outing, which will begin in early August and feature support from an as-yet-unconfirmed third band.

This will be SOAD’s first extended North American tour since 2002. “With the Mars Volta on the bill, I think we’re giving our fans a terrific show,” says SOAD frontman Serj Tankian.

The group will be out in support of “Mesmerize,” the first of two discs it will release this year. That set arrives May 17 via American Recordings, while the second album, “Hypnotize,” is due in the fall. First single “B.Y.O.B.” is No. 9 on Billboard’s Modern Rock Tracks chart this week; the band will perform it May 7 on NBC’s “Saturday Night Live.”

Rock trio the Secret Machines will unveil a new EP on June 7, led by the single “The Road Leads Where It’s Led.” In addition to the previously unreleased track “Better Bring Your Friends,” the Reprise set boasts covers of Krautrock pioneer Harmonia’s “De Luxe (Immer Wider),” the Motown staple “Money (That’s What I Want),” Bob Dylan’s “Girl From the North Country” and Van Morrison’s “Astral Weeks.”

The latter two tracks have been part of the band’s live sets for some time. At deadline, Secret Machines’ only two confirmed dates are this weekend at California’s Coachella Valley Music & Arts Festival and June 10 at Bonnaroo in Manchester, Tenn.

Sources say Secret Machines are also eyeing a run of dates with Kings Of Leon. Although the routing has not been confirmed, based on Kings Of Leon’s tour schedule, which finds the band opening for U2 through May 28 in Boston and then headed to the United Kingdom, the outing couldn’t begin until mid- or late July at the earliest and may not materialize until the fall.