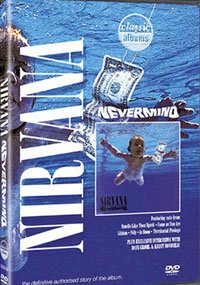 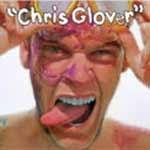 Legendary artist/producer Brian Eno will release what is described as his first “solo song-based work in decades” this summer. “Another Day on Earth” will arrive June 14 as the first release on the revived Hannibal imprint via Rykodisc.

Eno’s most recent widely available full-length was the 2001 Astralwerks set “Drawn From Life” with German DJ J. Peter Schwalm. In the past year, Astralwerks has overseen the reissue of numerous classic Eno albums, from his early post-Roxy Music solo efforts to his groundbreaking ambient releases from the late ’70s and early ’80s.

Here is the track list for “Another Day on Earth”:

Original Black Crowes drummer Steve Gorman has rejoined the band, after opting out of the initial dates on the band’s reunion tour. Gorman played his first show last night (May 5) during the opener of a four-show run at Atlanta’s Tabernacle. He replaces drummer Bill Dobrow, who previously played with Crowes guitarist Rich Robinson in the band Hookah Brown.

Last night’s show featured five songs from the Crowes’ 1992 album “Southern Harmony and the Musical Companion,” including “Sting Me,” “Black Moon Creeping,” “Sometimes Salvation” and “Remedy.” Also aired out were the rarities “Willin'” (a Little Feat cover) and “Peace Anyway (a B-side from the single “By Your Side”).

The Crowes have tour dates on tap through Sept. 23 at the Austin City Limits festival. As previously reported, the group will also play more than two-dozen shows with Tom Petty and the Heartbreakers, beginning June 7 in Ft. Myers, Fla.

Mavis Staples and Charlie Musselwhite led the field with three trophies each at the 26th W.C. Handy Awards, held last night (May 5) in Memphis. Staples won best album and best soul album for “Have a Little Faith,” and was also named top female soul artist.