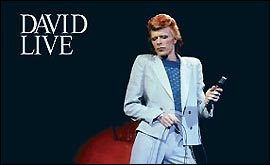 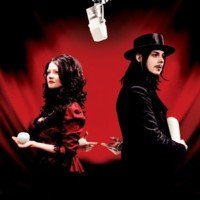 White Stripes: Get Behind Me Satan

this may well be the Zeppelin III of indie/CMJ-rock. 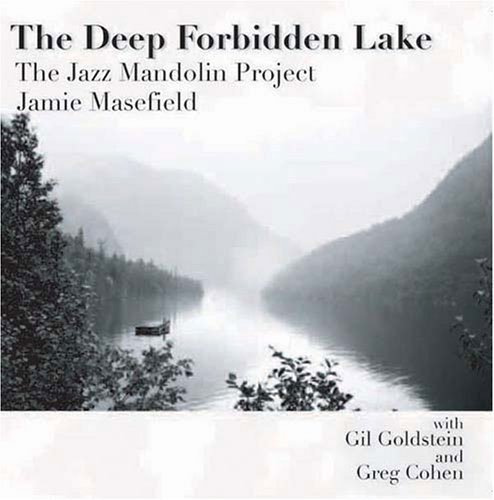 Thankfully, the improvisation plays second fiddle to the melodies and arrangements on Deep Forbidden Lake, which allows this incarnation of the Jazz Mandolin to shine in a new, yet familiar setting.

Grateful Dead Dick’s Picks #35: The Legend of the Houseboat Tapes Due 6/17.

This spring, archivist David Lemieux got a call from Donna Jean Godchaux-Mackay. It seems that in the late summer of 1971, just before Keith Godchaux began rehearsals with the Dead, Garcia handed him a big box of tapes and said,

Guitar legend Les Paul will celebrate his 90th birthday with his first new studio album since 1978’s “Guitar Monsters,” a collaboration with Chet Atkins. Les Paul & Friends’ “American Made, World Played” is due Aug. 30 via Capitol/EMI.

The album will boast such collaborations as “Love Sneakin’ Up on You” with Sting and Joss Stone, “Fly Like an Eagle” with Steve Miller, Eric Clapton on “Somebody Ease My Troublin’ Mind,” Jeff Beck on “Good News,” ZZ Top’s Billy F. Gibbons on “Bad Case of Lovin’ You” and Buddy Guy, Keith Richards and Rick Derringer on “Good Morning, Little Schoolgirl.”

Among the various certifications issued by the Recording Industry Association (RIAA) in May is a truly notable achievement for Australian hard rock act AC/DC. The group’s 1980 breakthrough “Back in Black” was certified for U.S. shipments of 21 million copies, tying it for fifth place on the RIAA’s all-time best-sellers list.

The group’s first album with lead singer Brian Johnson, who replaced Bon Scott following his alcohol-related death, “Back in Black” was originally released by Atco and was reissued in 2003 by Epic along with the rest of the band’s catalog. The set was certified platinum (1 million U.S. copies shipped) just months after its August 1980 release.

AC/DC also earned a triple-platinum certification in May for 1976’s “High Voltage.”

Newly minted platinum titles in May were “Barrio Fino” by Daddy Yankee (VI Music), Jack Johnson’s “In Between Dreams” and “On and On” (Universal), Los Tigres Del Norte’s “Jefe de Jefes” (Fonovisa), Jason Mraz’s “Waiting for My Rocket To Come” (Elektra), Rob Thomas’ “Something To Be” (Atlantic) and Queen’s now-aptly titled “The Platinum Collection” (Hollywood).