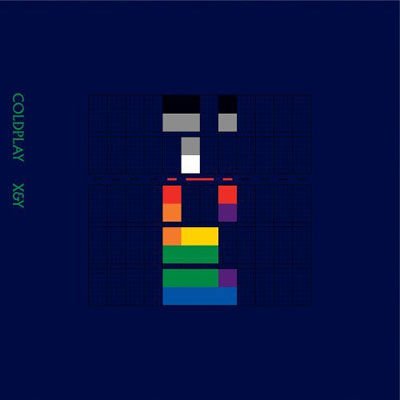 X&Y is by no means perfect. The specter of U2 looms large throughout and Martin’s turn of phrase isn’t quite what it once was. 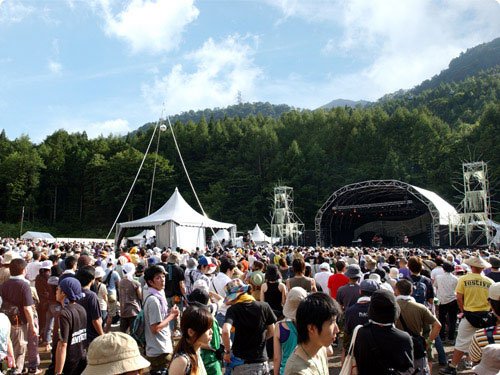 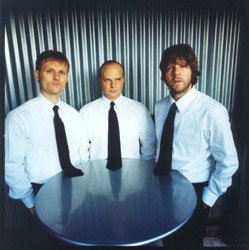 Formed in the New York City jazz scene in 1991, Medeski, Martin and Wood have precisely climbed up the rungs to become one of the most respected improv-based jazz groups of the modern day. Glide caught up with drummer Billy Martin to discuss MMW: past, present and future.

With the addition of a screening of The Fearless Freaks and a Wayne Coyne hosted Zaireeka party, Xingolati promises to be an event that Flaming Lips fans won

The Simpsons movie is off the drawing board and in preproduction.

“You know what? We’ve just done the table read for The Simpsons movie, so although we’ve been promoting that we’re going to do it, now we’re actually doing it and are in production,” Nancy Cartwright, who gives voice to Bart Simpson, told BBC Radio 1 this week.

Cartwright, in London doing publicity for her one-woman show, My Life as a Ten-Year-Old Boy, indicated that the movie is still in the preliminary script development stage and it will take at least two years before it’s fully animated and ready for release.

“I don’t know the name of it, and I can’t go into details about it, and we’ll just have to see how it goes, but I think it’s going to be great and the fans are going to dig it,” she added.

Producers had always indicated that the movie would likely debut after the TV show ran its course. But with the show continuing to perform well, averaging about 10 million viewers last season, the Simpsons brain trust decided to move forward now, according to a rep for 20th Century Fox, which will distribute the Simpsons film.

“They are working on hammering out a script, but there’s no title or production date or release date,” studio spokeswoman Antonia Coffman told E! Online Wednesday. “We always wanted the show to end first but it just keeps going. Now they’ve worked out a team to simultaneously do [both the film and show].”

System Of a Down & Mars Volta To Tour

System of a Down will kick off their first major North American tour in three years on August 4th, at the Long Beach Arena just outside of Los Angeles.

Although details are still under wraps, singer/songwriter Neil Young will be the subject of a concert film to be taped in August at Nashville’s Grand Ole Opry, Billboard.com has learned. The as-yet-untitled project will be directed by Jonathan Demme (“The Silence of the Lambs,” “Philadelphia”).

As previously reported, Young has been recording a new album in Nashville with such collaborators as keyboardist Spooner Oldham, pedal steel guitarist Ben Keith and drummer Carl Himmel. A release date for the set is unconfirmed.

The album is the follow-up to Young’s 2003 effort “Greendale,” which was augmented by a feature-length film bringing to life the characters in the songs.

As for Demme, he previously dabbled in the concert movie medium with the 1984 Talking Heads project “Stop Making Sense,” which spawned a hit accompanying album.