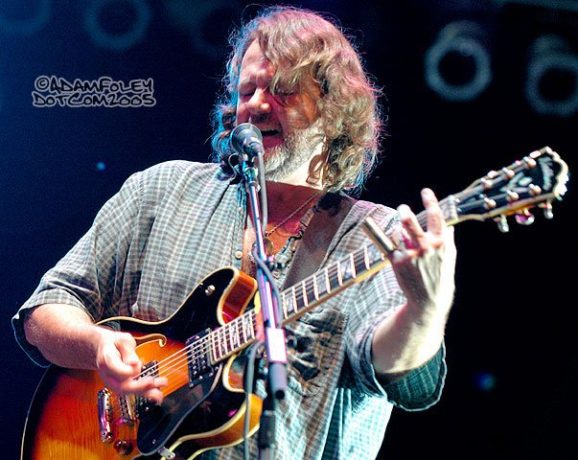 Over the past four years, the annual Bonnaroo Music and Arts Festival in rural Manchester, Tennesee has become the premiere summer event for its diversified roster, eclectic sounds and 70 hours of subdued summer chaos. Here’s a glimpse into what went down at Bonnaroo 2005.

Trey Anastasio, along with launching a brand new website has announced an eight date summer tour, that follows a performance at the 10,000 Lakes Festival in Detroit Lakes, MI and preceeds his October 6th date opening for the Rolling Stones at Scott Stadium in Charlottsville, VA.

The run begins August 4th in Boston, MA and ends August 13th at Red Rocks in Morrison, CO. Hasidic reggae singer Matisyahu will open five of the shows with Gov

Canadian rock act Broken Social Scene’s highly anticipated new album has been christened “Windsurfing Nation” and is scheduled for an Oct. 4 release via Arts & Crafts, Billboard.com has learned. The set is expected to feature such tracks as “Handjobs for the Holidays,” “Superconnected,” “Shoreline” and “It’s All Gonna Break.”

The group recently completed a European tour and has a handful of North American shows on tap this summer, including a previously announced July 14 appearance in New York with the reunited Dinosaur Jr.