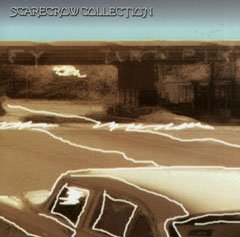 Scarecrow Collection has put together a sampling of styles that runs the gamut. 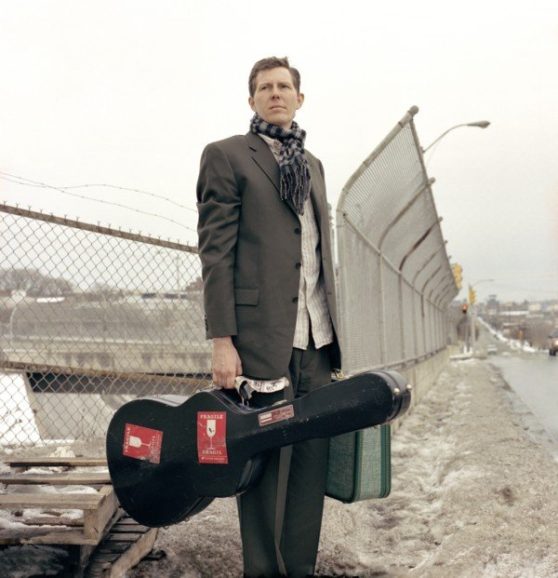 Chet Helms, the revered father of the 1967 Summer of Love and a music promoter who launched the career of singer Janis Joplin, has died of complications from a stroke. He was 62.

Helms, who once stood at the center of the 1960s Bay Area music scene, died Saturday surrounded by friends and family at San Francisco’s California Pacific Medical Center.

“It was a beautiful death,” said his wife Judy Davis. “It was a goodbye party. We all sang to him and told stories. He died as he lived

Each winter, Hawaii’s notorious North Shore of Oahu draws the best surfers in the world to compete in six weeks of contests at the Vans Triple Crown of Surfing, pro surfing’s longest running competition. The Vans Triple Crown is staged at the most legendary of Hawaii’s big waves, the coral reefs of Haliewa, the four-story high waves at Sunset Beach and the dangerous beach break at the Bonzai Pipeline. Now, the exciting highlights of this three-part contest, is edited down to sixty riveting minutes on DVD in the Vans Triple Crown of Surfing 04, released on July 26. The release also includes a bonus full-length CD featuring music from Epitaph’s biggest bands, from Pennywise to the Dropkick Murphys.

Surf fans will get the chance to see all the highlights from Winter ’04 from Sunny Garcia’s dramatic win at Haleiwa to kick off his quest for a 5th overall Crown to World Champion Andy Iron’s dominating performance at the O’Neill World Cup of Surfing to trial entry Jamie O’Brien winning his first ever WCT event in his own front yard at the Rip Curl Pro Pipeline Masters. The DVD also features 30 minutes of never-before-seen bonus features that go behind the scenes of the event and get into the personalities of legendary North Shore surfers, from Kelly Slater to Gerry Lopez.

The Pharcyde To Release Humboldt Beginnings

The Pharcyde will be unveiling several new projects this summer. First, they will drop their 4th studio album, Humboldt Beginnings, in July. It’s been over a decade since the young California quartet called the Pharcyde released the classic Bizarre Ride II The Pharcyde album. The group has been through a lot since then: 4 studio albums, a line-up change, and the formation of their own label. Summer 2005 finds founding members Booty Brown and Imani in fine form, now music industry veterans who are firmly in control of their own destiny. Humboldt Beginnings gives their fans a trip down memory lane with the same laissez-faire vibe and fertile lyrics from the Pharcyde’s past classics while paying homage to their favorite plant. With a mischievous smile Brown explains,