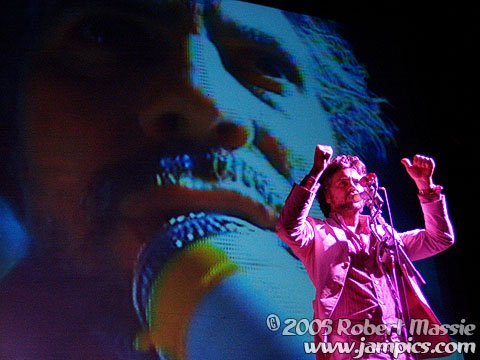 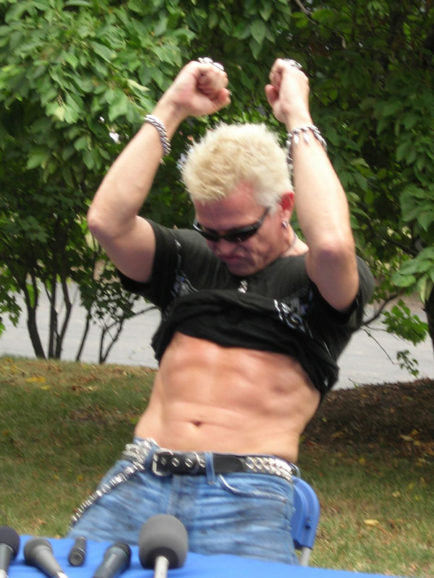 The highly anticipated summer buzz in Chicago was finally here. Lollapalooza! Although Chicago is a prime spot to catch any traveling act you can think of as they pass through on a tour, the city is time and again overlooked for grand scale events such as this. Chicago, which is a major market for concert productions due to a young, vibrant local community that represents a forward thinking, diverse population, finally got it 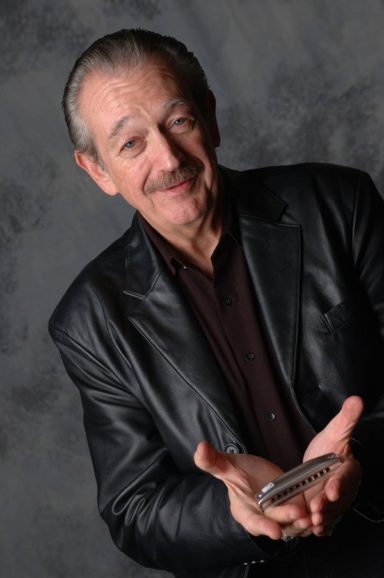 Charlie Musselwhite: As Blue as Blues Can Get (INTERVIEW)

Charlie Musselwhite is as blue as blues can get. Armed with road tested vocals and killer harp licks, Musselwhite is one of the most celebrated artists to ever count off a shuffle. The past year has been no exception as he took home three prestigious W.C. Handy Awards.

Calexico, that cool band that always shows up on the jam circuit – is heading out West in October for some choice dates with their friend Sam Beam. The latter was actually on the cover of Pollstar recently because he goes by the name Iron & Wine, whether as a solo act or as a band.

Beam has been doing just fine on his own. His understated music has garnered good reviews and, better yet, crowds. Those who like homemade music – literally – have made Beam an indie music star.

But this matchup has excited the two artists’ collective booking agents. And the show promises to have a circus-like atmosphere. But the best part? The tour comes on the heels of a collabartive EP that is expected to be released in September. Beam picked some songs that haven’t appeared on his albums and they Calexico-ized them.

The first gig is in Tucson on October 15 at The Rialto. Dates run through the month, including stops in Tempe, San Diego, Los Angeles, San Francisco, Seattle, Denver and Austin.

Fall Tour On Tap For Raq

RAQ, the electrifying rock quartet from Burlington, Vermont will embark on an 8 week tour starting in September. The tour will take the band from the Iron Horse Music Hall on September 14th in Northampton, MA to Schuba

The Police’s Synchronicity Comes To DVD

In support of their iconic 1983 album “Synchronicity,” the Police finally embraced the bombast of arena rock, expanding their lineup with backing vocalists, hiring a designer to provide their stage outfits and utilizing intricate lighting schemes.

For years, the only available visual document of this tour was the aptly named home video “Synchronicity Concert,” taped in November 1983 in Atlanta. But with its Sept. 5 U.K. re-release via Universal, fans will be treated to the first DVD of the project, comprising a host of previously unreleased features. A North American release date for the DVD has not yet been finalized but is expected to follow shortly on the heels of the U.K. edition.

The DVD will boast remixed 5.1 Surround Sound, multi-angle performances of “Synchronicity II,” “Roxanne,” “Invisible Sun” and “Don’t Stand So Close to Me” from the Atlanta show, a rare 1984 band interview taped in Melbourne and never-before-seen versions of “Demolition Man,” “O My God” and “Murder by Numbers” from a “Synchronicity”-era small venue gig in Montreal.

“The show in Montreal was the first to be shot and was recorded before the ‘Synchronicity’ tour had started with some difficulty in an intimate club environment, which they felt would recreate the band’s early days,” the video’s original executive producer, Derek Power, tells Billboard.com.

That show was filmed in front of radio-station contest winners by Kevin Godley and Lol Creme, who had previously directed videos for the “Synchronicity” singles “Every Breath You Take,” “Wrapped Around Your Finger” and “King of Pain”

“However, the band was ambivalent in its reaction to the Montreal shows, and wanted to have other versions of various songs done with in front of a large stadium audience,” Power says. “At their own expense they re-shot it in Atlanta, and this is why there are tracks shot in both places. The Atlanta recording and filming was done on an expanded and more lavish basis than the Montreal shoot, with the band [in] top form and much happier with [its] performances there.”

Although the Police were nearing the end of the line, Power recalls Sting, Andy Summers and Stewart Copeland were getting along “fine, with no obvious clashes, although there were the accumulated tensions that had come with touring and filming. Always a demanding, fatiguing and occasionally painful process.”

Ben Harper, Ted Leo, the Fiery Furnaces, the Donnas, Dar Williams and Sufjan Stevens are among the artists confirmed to appear on a song-by-song tribute to the Beatles’ “Rubber Soul.”

Due Oct. 25 via Razor & Tie, “This Bird Has Flown — A 40th Anniversary Tribute to the Beatles’ Rubber Soul” even reproduces the sequence of the 14-track original LP. Other acts stepping into the Fab Four’s footprints include Ben Kweller, Nellie McKay, the Yonder Mountain String Band, Ben Lee, Low and Rhett Miller.

“As we looked toward artists we would approach, we felt they should be kindred spirits, whose gifts for singing and arranging lend themselves to these melodies and themes,” says producer Jim Sampas, who previously assembled the Sub Pop set “Badlands: A Tribute to Bruce Springsteen’s Nebraska.” “Each artist on this album brought their own fascinating interpretations and have extracted new meanings from ‘Rubber Soul.'”

Released in December 1965, “Rubber Soul” marked the Beatles’ turning point from pop-driven teen idols to musicians willing to experiment with folk and psychedelica. The set spent six weeks at No. 1 on The Billboard 200.

Here is the track list for “This Bird Has Flown”: