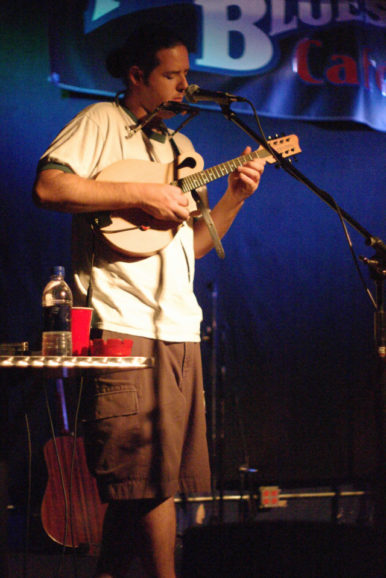 Photos by Richard Clarke of the Jerry Joseph and JPat show at the Mexicali Blues Cafe in Teaneck, NJ on 7.29.05. 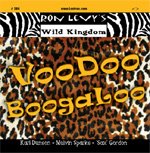 Ryan Adams and the Cardinals have canceled the balance of his U.S. tour dates. The singer/songwriter had six dates on the books, running through August 20. The canceled shows were to take place in Seattle, Portland, Oakland, Los Angeles and San Diego.
Adams and his band had been touring in support of their newest release Cold Roses. The promoter of the Seattle Portland’s shows said the dates where called off due to illness. Adams’ management confirmed to Pollstar that the rest of the tour had been canceled but wouldn’t not comment.
No makeup dates has been scheduled. Ticket refunds are available at the point of purchase.

A civil court judge ruled yesterday (Aug. 10) that the landmark New York rock club CBGB can’t be evicted from its Bowery location, saying it shouldn’t be punished for not noticing it owed its landlord money. The ruling was a victory for the club where groups like the Ramones and Blondie defined the punk scene in the 1970s, but CBGB’s future is still uncertain.

“All we’re looking for is a responsible tenant,” he said of his group, which provides shelter for homeless people in the building that houses the club.

The dispute involved about $100,000 in rent increases, interest and fees. The club says the increases went unpaid for four years because of a bookkeeping mix-up. CBGB said it wasn’t billed for the increases, but Rosenblatt said the increases were clearly stated in the lease. CBGB’s rent is $19,000 a month.

In her ruling, Judge Joan Kenney praised the club’s impact on the neighborhood, which she said was plagued by “destitution, degradation and substance abuse” when CBGB opened in 1973.

“CBGB has proven itself worthy of being recognized as a landmark — a rare achievement for any commercial tenant in the ever diverse and competitive real estate market of New York City,” she wrote in the ruling, a copy of which was provided to the Associated Press by the Save CBGB’s Coalition.

“It would be unconscionable for this court to allow petitioner to proceed with its intent to evict CBGB … because it failed to notice that monies were outstanding for approximately four years,” the judge wrote.

As part of its proposal for a new lease, CBGB has said it would find a third-party guarantor and would raise money for the committee every year with benefit concerts. As previously reported, a month-long series of benefit shows is already underway at the venue.

After a month of rehearsals in Toronto in preparation for their world tour, which launches August 21st at Boston’s Fenway Park, the Rolling Stones gave the city a big thank you last night by performing an eighty-minute, rootsy set for 1,100 fans at the Phoenix Concert Theatre. People had been lined up down the street since Tuesday to snatch up the bargain $10 tickets for the show, filmed for a reported DVD.

“I want to thank everybody in Toronto for being so welcoming to us,” frontman Mick Jagger said. “You kind of leave us alone, but give us enough attention to get our egos up for the tour.”

After supporting Dave Matthews Band on two Carson, CA dates, Jason Mraz will head out on a headlining fall tour in support of his new album Mr. A-Z. Dates for the first leg have been announced and are below. Support acts include Ryanhood, Dropping Daylight, Raul Midon, Missy Higgins and labelmate James Blunt. Additional dates will be announced soon. Please send me any requests for live reviews and I will do my best to accommodate. Please note that I will not have access to tickets for the Dave Matthews shows. 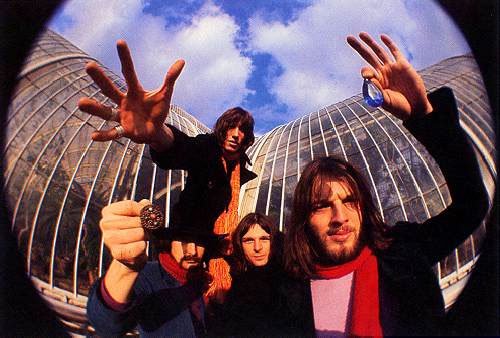 But sure enough it did happen, when a Pink Floyd reunion stole the show at Live 8 last month in London. That’s right, all four members, minus of course the mysterious recluse Syd Barrett took the stage together. In Live 8 terms, it’s pretty common knowledge that Pink Floyd band leaders David Gilmour and Roger Waters see about as eye to eye as George Bush and Bono. But there was Waters, along with Gilmour and Nick Mason and Rick Wright performing “Breathe,” “Money,” “Wish You Were Here” and “Comfortably Numb.”