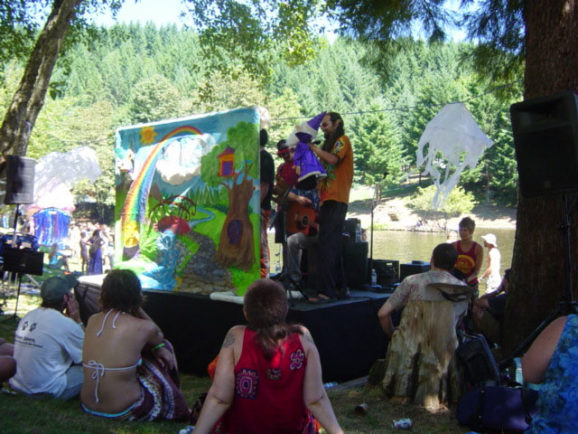 Starting in 2000 the String Cheese Incident, Peak Experience, and of course Bob Horning, have teamed up to create a communal paradise at the now legendary Horning

If any four night run is a moment in time for Phish, the Island Tour epitomizes the power of a snapshot. It 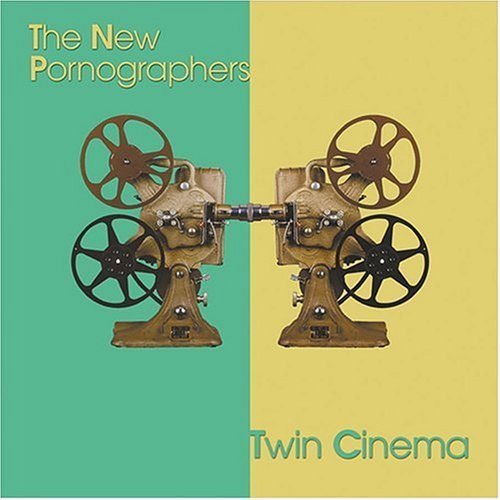 On their third album, Twin Cinema, and their first since 2003

Bob Moog, inventor of his namesake range of synthesizers and one of the most significant figures in the evolution of electronic music, died yesterday (Aug. 21) at his home in Asheville, N.C. He was 71. A native of N.Y., Moog was diagnosed with brain cancer in late April and had since undergone radiation treatment and chemotherapy.

After a decade of building theremins with his father, Moog created his prototype, the Moog Modular Synthesizer, in 1963 and unveiled it the following year before the Audio Engineering Society Convention.

Ween Rocks Out In First NY Show In Two Years

Ween played its first New York show in nearly two years Saturday (Aug. 20) at the Knitting Factory as part of a private party for the skateboarding magazine Thrasher. The 28-song, 135-minute set was open only to Thrasher guests and a select group of contest winners.

Having only recently returned to live duty after an extensive hiatus, Ween was in fine form as it rocked through early classics like “Dr. Rock,” “Fat Lenny,” “You F*cked Up” and “Touch My Tooter,” dipped into its signature psychedelica on “The Mollusk” and “Buckingham Green” and turned tender on “She’s Your Baby,” “Mutilated Lips” and closer “Someday.”

While it accumulates new material for its next studio album, the group is preparing for a short fall tour, beginning Oct. 25 in Albany, N.Y.