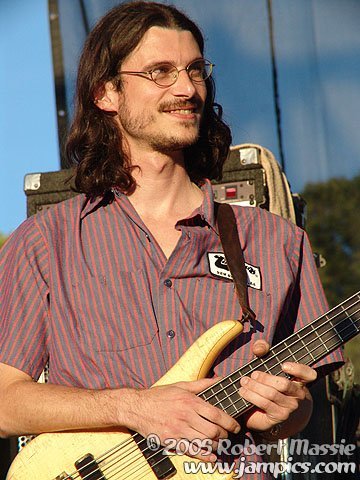 The Mars Volta will release the live full-length album Scabdates. The album captures the band 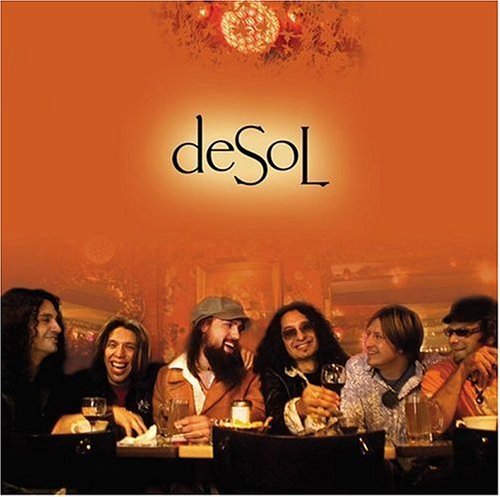 deSol, a band of seven musicians from New York and New Jersey with strong Latin bloodlines, are standing atop the fence that runs somewhere between the salsa flavor of Ozomatli and the Texican blues of Los Lonely Boys. 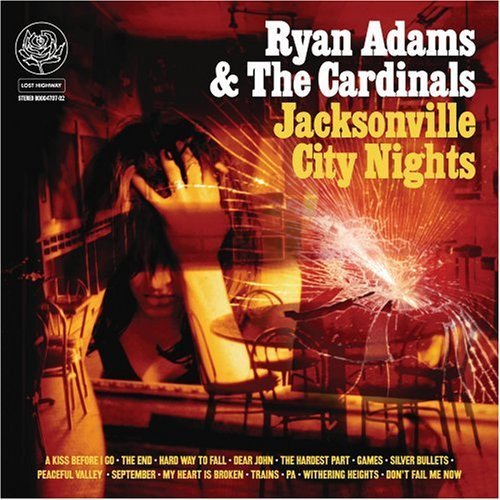 Back Country Excursions of Southern Maine will be holding their 8th Annual Haunted Halloween Mountain Biking Spookfest on October 21-23. The BCE Crew has brewed up another hauntingly fine weekend including a Freeriders delight that is chock full of some of the spookiest stunts and gnarliest singletract East of the Rockies. The weekend includes: Local brews, Pilgrims Progress Feast, apple bobbing and pumkin carving contests – and plenty of charted and uncharted rides.

“To: Elliott From: Portland”, a tribute to the late Elliott Smith, will be released February 7, 2005 on Portland-based independent label Expunged Records. Ten percent of the proceeds will be donated to the Elliott Smith Foundation’s charity, “Free Arts for Abused Children”.

Genesis sold 21.5 million albums in America during a thirty-year career, before quietly calling it quits in 1998, not long after frontman Phil Collins’ departure. With the release of their first compilation album, The Platinum Collection, Genesis attempt to trace their extensive musical history, moving backwards through time to their early days as an art-rock outfit.

“Originally, it went from beginning to end,” says guitarist Mike Rutherford. “But, especially the first album’s sound quality, it’s a little tough for the listener. So we start with the better-sounding stuff [off 1991’s We Can’t Dance] and end with the earlier stuff.” Rutherford adds that the band plans to dust off some early live recordings for release as a bootleg series, possibly through its Web site. “These are raw recordings. I like that, if someone makes a mistake or messes up, it’s just part of the evening.”

During his stint with Genesis, Collins racked up two Number One solo albums. (Founding frontman Peter Gabriel, who split in 1975, embarked on a similarly successful solo career.) Rutherford also launched a simultaneous solo project, Mike and the Mechanics, whose sophomore effort landed in the Top Twenty. But with Collins’ departure, the future of Genesis became uncertain, with former Stiltskin singer Ray Wilson as their new singer. The final incarnation of the group did not exactly set fire to the charts, or the box office.

While the Collins-helmed lineup has not toured in thirteen years, they have played together — in more intimate settings. “We played Peter’s wedding and his fiftieth birthday party, and Phil’s wedding,” Rutherford says with a laugh. “We did a very bad version of that ‘Tequila’ song.”

Rutherford remains optimistic that Genesis may one day follow Cream and the Pixies, as a long-dormant band that suddenly comes bursting back to life. “We talk about it,” he says. (In 2000, Collins said of Genesis in an interview, “I would definitely see us doing something together again.”) But Collins, currently on break from his First Final Farewell Tour, is now busy adapting his soundtrack to Disney’s animated film Tarzan into a Broadway play.

“Phil’s committed through May,” says Rutherford. “We haven’t made any plans. But never say never.”

On the occasion of the Beastie Boys’ 24th birthday, Capitol will on Nov. 8 release the compilation “Solid Gold Hits.” The 15-track set will also be available as a limited-edition CD/DVD featuring as-yet-unspecified music videos.

The Beasties were previously anthologized on the 1999 double-disc set “The Sounds of Science,” which included all but five tracks here. “Triple Trouble,” “Ch-Check It Out” and “An Open Letter to NYC” are drawn from last year’s album “To the 5 Boroughs,” while Fatboy Slim has remixed “Body Movin.'”

The lone oldie left off “Science” that has been revived for “Solid Gold Hits” is “No Sleep ‘Till Brooklyn” from 1986’s “License To Ill.”

Due to the fact that the Beasties have been off the radar since completing the tour in support of “To the 5 Boroughs” and that no new or rare material is featured on “Solid Gold Hits,” there is renewed fan debate over the trio’s future.

Asked last year if “To the 5 Boroughs” might be the Beasties’ final album, Mike D told Billboard, “You know, to be honest, we really never know. One of the things we’ve talked about is actually not waiting so long until we record the next record, because we did a lot more songs for [“Boroughs”] than we wound up using. Of course, give it a year. We’d like to get the next record out in less time than we’ve ever had between records.”

Here is the track list for “Solid Gold Hits”:

The mission of the Boston Music Awards is to celebrate the wonderful music that is produced by artists with strong ties to the Boston-area. The event encompasses most genres of music, highlighting the diversity and the quality of the music from the area. A Board of Advisors consisting of community and music industry leaders assist in the creative direction of the event.

For a full listing of winners see: boston.com 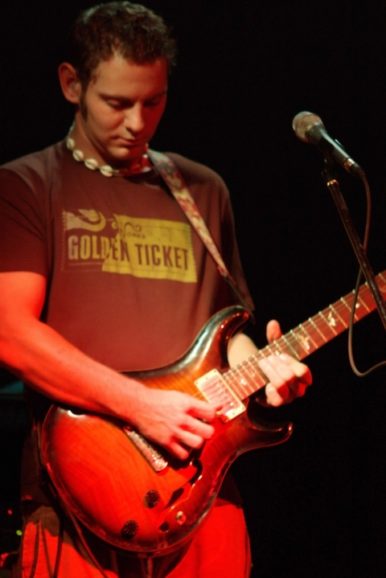 U-Melt hit the stage in front of a sadly sparse audience (Woodstock on a Thursday night is not what it used to be), but lived up to their name by liquefying those who were there with a molten hot evening of music.