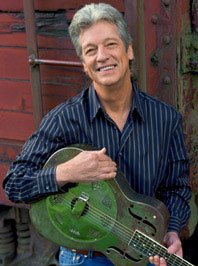 Listening to John Hammond is like stepping into a college level course on the History of the Blues. Hammond gives you the inside skinny on the musicians who created the blues style, before showing you why the music is so special and historic. From Skip James to Jimmie Rodgers, Buddy Guy to Howlin 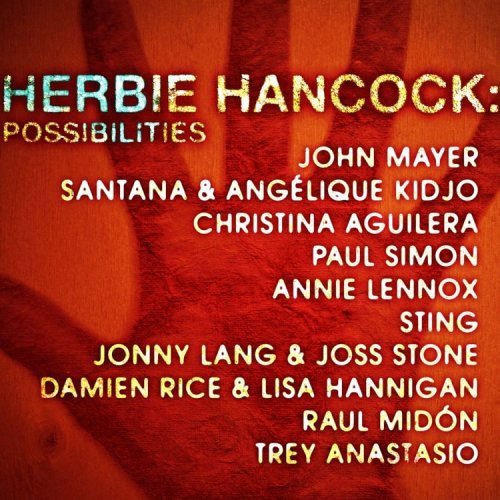 Death Cab for Cutie has announced initial details of a special benefit concert to aid victims of Hurricane Katrina. Slated for Wednesday, September 21st at Seattle’s the Showbox, the show will see the band joined by fellow Seattleites Harvey Danger, along with other as-yet-unannounced artists. Tickets for the benefit concert are scheduled to go on sale on Friday, September 9th at 10AM PST.

After heralding the release of “PLANS” with a number of summer concerts – including a sold-out performance at New York City’s Central Park Summerstage – Death Cab for Cutie are poised to hit the road for an extensive North American tour. The trek will kick off on October 3rd and 4th with a two night stand at Vancouver’s Commodore Ballroom, culminating seven weeks later with a pair of sold-out hometown dates at Seattle’s Paramount Theatre on November 18th and 19th (see attached itinerary). In addition, September 24th will see the quartet getting ready for the tour with a performance at Austin, Texas’ annual Austin City Limits Festival. The band will make its national television debut for “PLANS” with a performance on “Late Night with Conan O’Brien” on September 27th. 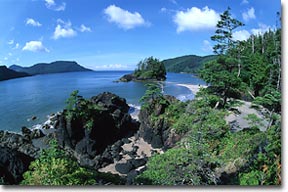 There are no signs to tell you where the trails are, just buoys tied to trees; almost feels like mermaids are running the place. Those looking to reconnect with nature don