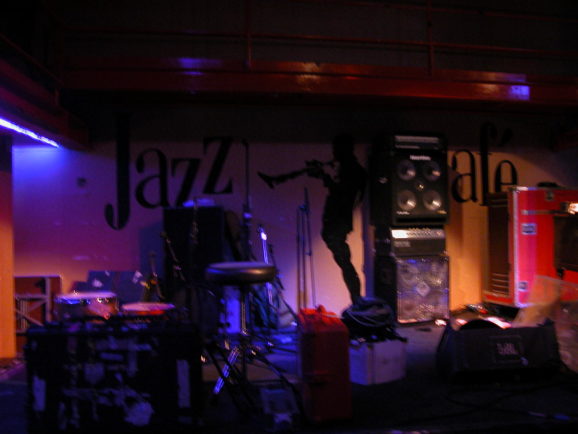 Photos by Chad Anderson of Medeski, Martin and Wood at the Jazz Cafe in London on 9.15.05 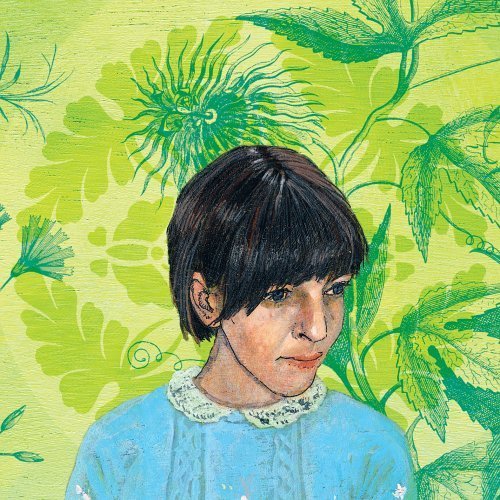 Rosie Thomas: If Songs Could Be Held 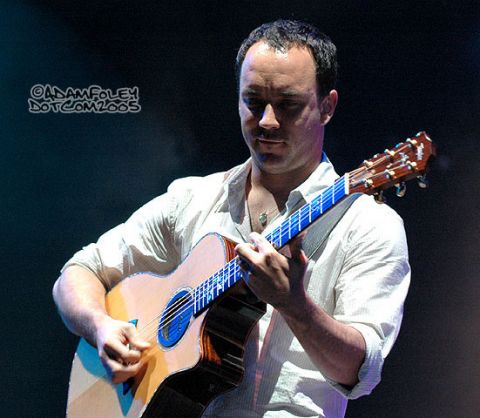 New York and New Orleans share a special bond and the least the Big Apple could do was play doctor to a friend in need. 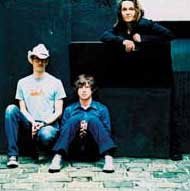 Nada Surf – Heart On The Sleeve (Interview With Matthew Caws)

It goes without saying that Nada Surf’s brand of punk-pop-rock should have them paired with today’s hot ticket melodic rock bands like Death Cab for Cutie and The Shins. Their latest release- The Weight is a Gift – may be their ticket back to the forefront.

Garbage To Leave For An Indefinite Break

Rock act Garbage will take “an indefinite break” after its Australian tour ends Oct. 1 in Perth. “We’re taking a hiatus — I don’t know if we’re calling it a day,” singer Shirley Manson told the Melbourne Herald Sun. A group spokesperson had no comment on the developments.

Rumors have been circulating that things were not right in the Garbage camp after the band cancelled European dates scheduled after the Australian tour.

Band members admitted Garbage almost broke up during the making of its latest album, “Bleed Like Me,” but later insisted they were thrilled with the finished product. “Because we were on the verge of losing it all, we made the album of our career,” drummer Butch Vig told Billboard. “We feel completely rejuvenated.”

The set debuted in April at a career-best No. 4 on The Billboard 200 and has sold 245,000 copies in the United States, according to Nielsen SoundScan. It spawned the band’s first top 10 Modern Rock hit since 1998 with “Why Do You Love Me,” which reached No. 8.

moe. has soldified their plans for the end of 2005 with a thanksgiving run in New York City and a New Year’s Eve run in Asheville, NC. Following a show on 12/29 at The Orange Peel, moe. will celebrate the ball drop on 12/30 and 12/31 at the Thomas Wolfe Auditorium.