When I saw RatDog last Monday night, a bunch of my friends told me Fake Bobby from the Dark Star Orchestra was playing better than the Real Bob Weir. I was stupefied — how could this possibly be? How can an imitator be better than the genuine article? I got my answer on Saturday when I saw the Dark Star Orchestra play a fantastic show at the Stone Pony in Asbury Park.

Here’s the backstory on DSO, for the uninitiated: On most nights they recreate old Grateful Dead concerts, song by song, in the exact style of the era in question. When you ask around about DSO, you typically get one of two responses. Either “That concept is really lame” or “Those guys are fuckin’ amazing.”

The former generally comes from people who aren’t into the Dead, while the latter comes from the Deadheads. I was in the That Concept Is Lame camp for a long time, but I finally got over myself and headed down to the partially gentrified streets of Asbury Park on the 14th and found out how wrong I was.

No time period produced more one-hit wonders than the early 1980s. Back then it seemed like each and every week a new band would turn out a hit song and then disappear into oblivion, or what Mike Tyson calls “Bolivian.”

This week’s B List looks to 10 great early ’80s one-hit wonders. You’ll find that many of the songs on this list sound disturbingly like other songs, and we took the liberty of pointing out their musical doppelgangers. Perhaps the fact that all of these songs sound like other hit songs explains why none of these artists ever achieved success after their one hit. Read on after the jump for 10 greats…

They’re taking our call center jobs, and now our classic ’80s videos. Bastards. [youtube]LbvP7dT3Dx0[/youtube] I saw Indian Thriller for the first time almost a year ago, but our friends at Ickmusic just

Heady Audio from the 77 BOADRUM Event

This time last week we posted a full round-up of the surprisingly undreadlocked 77-member drum circle under the Brooklyn Bridge. Today, our good friend and oft-collaborator at NewmRadio is streaming the

Al Gore’s Internets are experiencing a diarrhetic explosion in the number of blogs and websites publishing quality mp3 bootlegs. We had been posting links to the best boots in our Hors d’Oeuvres,

Spoon have added a few dates to their fall tour in support of  their new studio album, "Ga Ga Ga Ga Ga"  released on July 10th. The shows included a

After playing a few festival shows next month Ben Harper and his band the Innocent Criminals will kick off a major North American theater tour to support their forthcoming album,

Queens of the Stone Age have announced via www.QOTSA.com more US tour dates as well as a secret show in LA that fans can win tickets to only by attending 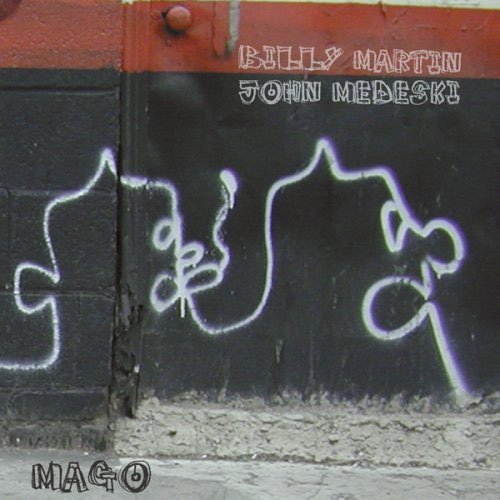 Mago is not about MMW minus the W, it is a chance for two old friends to try on some different hats, as they provide a tasty treat until the next Medeski, Martin, & Wood album. 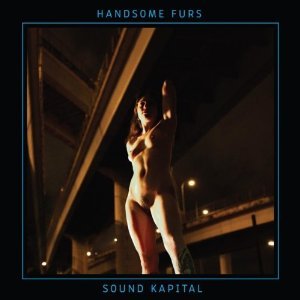 Most engaged couples spend their time gearing up for the big day by auditioning wedding singers, tasting cakes, and picking out the right invitations.  Wolf Parade guitarist Dan Boeckner and poet-fiancée Alexei Perry, however found the time to write a stark, moody album with little more than a guitar, a drum machine, and their combined imaginations.