On his 2006 debut Songs We Sing, Matt Costa established his reputation as a performer, wrapping introspective lyrics in textured melodies and creating a sound that was at once a

Asleep At Heaven’s Gate, the third studio album for Rogue Wave has been confirmed for a September 18th release on Brushfire Records. The 12- track record finds the Oakland, CA

Rage Against the Machine, Daft Punk, Iggy and the Stooges Lead Vegoose Lineup

Superfly Productions and A.C. Entertainment have announced the initial lineup for Vegoose 2007. The third staging of Vegoose will take place in Las Vegas on Saturday and Sunday, October 27 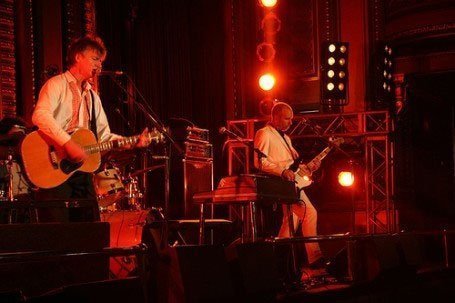 If taking eleven years off helps a band's sound as much as it did for Crowded House, perhaps every band needs to take an extended hiatus. Crowded House returned to New York City for the first time since 1996 on Thursday night for a brilliant performance at the Masonic Lodge. The band played in the stately Grand Lodge, a room better known for housing meetings of the usually secretive Free Masons than as a venue for a rock band. 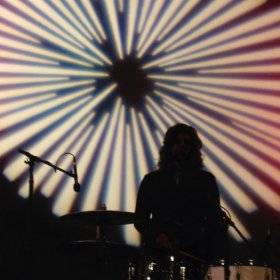 The minimalist veterans are back restraining their outward energy but grinding the internal millstone on their newest effort, Drums and Guns. Low went a bit poppy/mainstream (for them at least) with their last effort The Great Destroyer, but now it is back to bleak with Drums and Guns.