The Beat That Changed the World

More than Zappa’s Joe’s Garage. More than Centerfield. More than the Indiana Jones Theme Song. More than AC/DC’s Thunderstruck. More than even Glen Miller’s In the Mood. If I ever got the once in a lifetime chance to request a single song for Phish to cover, there currently exists one song that I would rather hear over any other song. It’s called Indoda Yejazi Elimnyama by Amaswazi Emvelo and comes from a ridiculously good recording called The Indestructible Beat of Soweto, Vol. 1.

I suspect a lot of folks probably already know the story of the Indestructible Beat, but it’s essentially a collection of South African mbaqanga music compiled by a pair of visionary ex-pats named Trevor Herman and Jumbo Van Renan in 1985.

Within seconds of listening to any number of its songs, the aircraft carrier-wide influence of this music becomes painstakingly obvious. With Graceland released just one subsequent year later, Paul Simon typically takes credit as the most famous alum of the School of the Beat, but other graduates who borrow influence from this album include the heavyweight likes of David Byrne and Peter Gabriel. More recently, the wildly popular upstart Vampire Weekend even referred to their own sound as “Upper West Side Soweto.”

READ ON for more on this incredible compilation…

Now that concertgoers who attended Phish’s Festival 8 in Indio this past weekend are home, a slew of amazing clips have been uploaded to the major video sites. Head over to YEMblog for a complete accounting of the better Festival 8 videos, but we just had to share a few more clips of the sign language interpreter we told you about on Sunday, a “Team Hood” vid and a few epic playlists of the Exile On Main Street set and the Acoustic set.

READ ON for the Exile playlist, more sign language clips and a purported Team Hood shot video of Torn and Frayed…

Everyone inside the Auditorium Theatre knew that they were in for a special night. It was the first time that Philadelphia’s Disco Biscuits were playing a Halloween show in Chicago. This was a big deal.

The venue was absolutely stunning – an old opera house that has been open for almost 120 years. Huge murals are painted on the walls that are surrounded by intricate, ornamental carvings. The sound is loud and crisp and there are great sightlines from virtually every seat in the house. There are multiple balconies with the highest one making the performers look like ants on stage. No fans ventured that high unless they wanted to. The orchestra level and first balcony were completely filled with kids in their wildest costumes. They anxiously awaited what tricks and treats the Disco Biscuits had up their sleeves for the night.

After Holy F*ck and The Glitch Mob opened things up with some early dance parties, the Biscuits took the stage dressed as “classy zombies,” with their costumes complete with suits and lots of fake blood. As they looked out over the crowd, it seemed as though even they were amazed that they were playing in such an awesome venue. The group opened the show with a stand-alone instrumental, Strobelights and Martinis, which seemed very appropriate with its dark theme. This version was solid, but straightforward without much of a jam.

READ ON for more from the Disco Biscuits’ Halloween show…

Bloggy Goodness: In The Knick Of Time

There hasn’t been much to cheer for if you’ve been a fan of the New York Knickerbockers over the last decade or so. While the once mighty franchise has struggled, 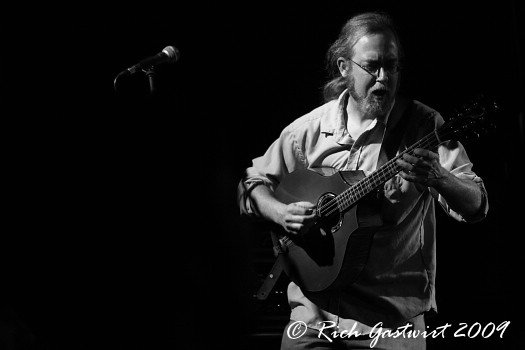 Railroad Earth performing at The Paradise in Boston, Ma October 23rd and 24th, 2009.

Video: Queen – We Are The Champions

Queen – We Are The Champions

Sufjan Stevens has said that he believes that his former plan to write a concept album about each of the US states was the result of him becoming a "cliché", 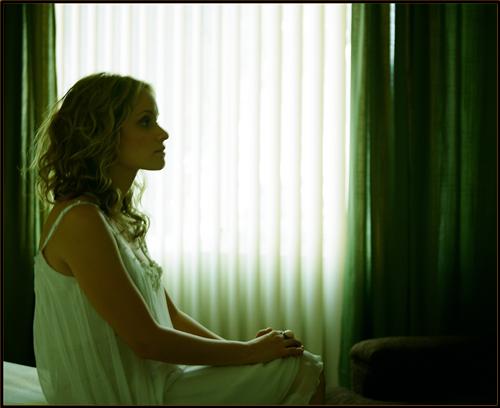 “Give it up, or lose it completely,” sings Annie Stela on “Clean It Up,” my favorite track off Hard City, one of two EPs that Stela is releasing this year.  For most of Stela’s career as a musician, she’s chosen to give up plenty of things, but not what she was born to do: write songs. It’s this Annie Stela that makes me smile—the independent champion who refuses to quit.