We already knew that Pavement would be among the headliners for the Sasquatch Music Festival at The Gorge in George, WA on Memorial Day Weekend, but the promoters have recently

Briefly: UM is Trying to Break Your Heart

As we previously reported, Umphrey’s McGee fans were asked to pick one of nine Valentine’s-related songs for the band to perform at Ram’s Head Live in Baltimore on this past

The lineup for the 14th Annual All Good Music Festival has just been released and includes such HT faves as Umphrey’s McGee, Widespread Panic, Perpetual Groove and Yonder Mountain String

Baba O’Riley is the first track on the 1971 album Who’s Next by legendary British rockers The Who. Did you know that the song’s title is a reference to both Meher Baba and Terry Riley? I did not until today.

I don’t know about you, but when writing this I kept having memories of a scene in Freaks and Geeks when Seth Rogen’s character scolds Lindsay Weir for referring to this song as Teenage Wasteland. I would wager a number of our readers have had a similar experience.

Acoustic Syndicate: Leading off this week is this great band formed in 1992 from North Carolina. They disappeared for a little while, but Acoustic Syndicate is back and have two shows scheduled in NC the weekend of Thanksgiving. Source: 5-29-2005

After catching Brock Butler’s ironman performance on Jam Cruise, I started to focus my attention on Perpetual Groove’s next NYC show on March 26th at the Bowery Ballroom. I want

Billed as America’s only Teen Grateful Dead Tribute Band, Lead Heads features a 12-year-old guitarist who has the signature Jerry tone and licks down as well as a 12-year-old female

Since late last fall, the organizers behind ATP New York have slowly revealed the details behind this September’s incarnation of the hipster-leaning music fest. As we previously reported, Iggy Pop 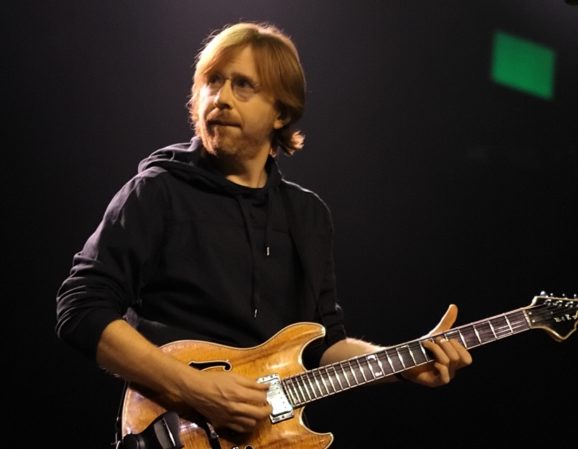 Trey Anastasio Band performing at the E-Factory in Philly on February 11th, 2010. 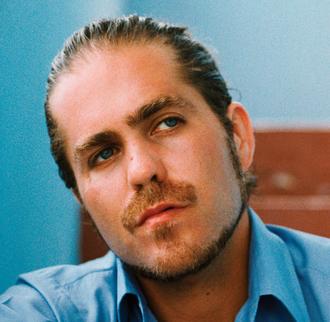 With the anticipation of the release of The Rainwater LP behind him, Clarence Greenwood (a.k.a. Citizen Cope) is back to his cool and collective musical ways. The New Yorker took the Bowery Ballroom stage last Friday, performing a collaboration of new and old Cope classics for a jam-packed Lower East Side crowd. 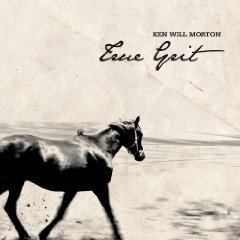 Southern sounding singer-songwriter Ken Will Morton’s latest release True Grit brings to mind a cross between Tom Waits, Marah, Steve Earle circa Exit O and Ryan Adams. Whether it’s the safe but solid opening title track to the roots-rock nugget “Gamblin’ Man’s Blues,” Morton can pen a song with an equally strong melody. And thankfully Morton doesn’t ease off that quality pedal for a moment judging by the mid-tempo “Hard Weathered Life.”