After kicking off the second leg of their summer tour with a three-night stand in Berkeley, the members of Phish moved on to another beautiful venue – Town Park in

Ever since Van Halen reunited with David Lee Roth for a successful and highly lucrative tour a few years back, there’s been tons of chatter about the band heading into

It was fifteen years ago when I awoke a bit haggard and bleary but pleased, having caught The Band – in its final incarnation – the night before in Central Park with a very young RatDog opening along with From Good Homes. At the time Bobby’s stalwart band, which was billed as RatDog for the first time at that show, was really just an extension of Bob and Rob, or Scaring the Children, playing stripped down versions of blues standards and a few GD tunes with the aid of Jay Lane and Matt Kelly.

It was a bright morning and being at the end of my college years, I was getting ready to travel to the other side of the planet in just a few days. My mind was a mix of journeys and music when my brother called to ask how I was doing. Fine, I told him. He was no big Dead fan, but we had logged a ton of Phish shows together so I started to recount the previous evening when he interrupted me.

“Jerry. Turn on the radio.”

I yelled, “Hey, turn on the radio!” Shakedown Street was playing.

What followed was a day of tears and pacing and concerned phone calls, a trip to Strawberry Fields that was too much and too little and too awkward to bear. That evening I hopped a train back upstate to my folks’ place and had a long weird interaction with a guy who hadn’t been to a show in years, but was having struggles with his family and told me how Black Muddy River was on his daughter’s bedtime mix tape. It was entirely surreal, only in passing a conversation about Jerry, but certainly one about sadness and loss.

Everyone of a certain age has a story about that day: being woken up or called out of a meeting for an important message, being given the night off by the boss without having to say a word, all the lines on the telephone lighting up simultaneously, gathering outside Hampton Beach Casino where they set up an outdoor speaker system while Bob and Rob played Knocking on Heaven’s Door. READ ON for more of this week’s Stormy Mondays…

Despite being known as the front man for Godfathers of Hard Rock Led Zeppelin, in recent years Robert Plant has shown his affinity towards the subtle sounds of folk, bluegrass

On this date 15 years ago we lost the one and only Jerry Garcia at the all to young age of 53. In a search for the perfect video to

It would be nice if a television entity was doing a tribute to Jerry Garcia today on the 15th anniversary of his death, but that ain’t happening so your best 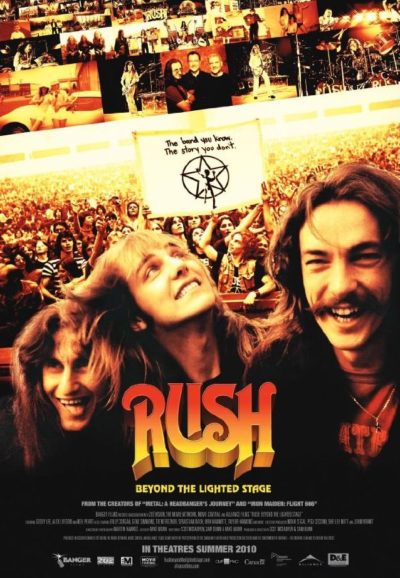 Rush: Beyond The Lighted Stage

Like most documentaries, Beyond the Lighted Stage curates the course of Rush’s career through their album releases,  revisiting how 2112 saved them from going back to their day jobs, while Permanent Waves got them on mainstream radio, and how the keyboard era of Grace Under Pressure through Presto alienated many fans but championed them as a band of progress and change.   Although Rush doesn’t need an y new super fans, the power of Beyond the Lighted Stage will undoubtedly bring some new ones along for the ride. 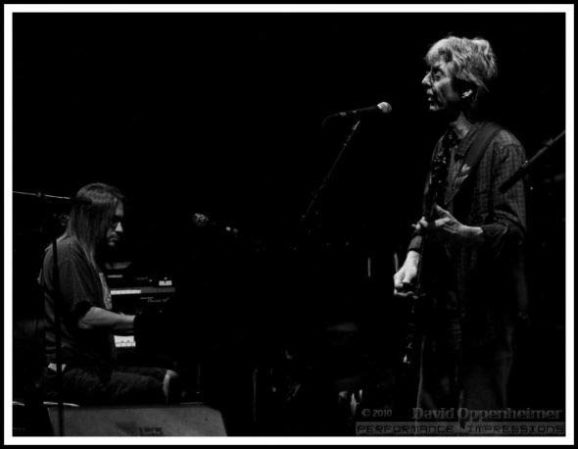 “Feels like I’ve been here before…” Well, one could certainly use that to represent Furthur’s two night run at Time Square’s Nokia Theater in New York City July 28 and 29th. While not attending the first night of Furthur’s eventful two night stay at the small theater, it was apparent that the whole crowd knew what happened the previous date. It was only a month since the band had last stopped in lower New York at Coney Island’s MCU Park and it appeared The Coney was looking much better than what these pair of shows would amount to.

After a first round of reissues and rarities this year, the Hendrix Estate will release a second set of deluxe reissues this fall, including Jimi Hendrix’ Woodstock performance and a