For those wondering what went into the “gag” that Phish pulled off as the clock struck midnight on New Year’s Eve, there’s a great article you need to read from

Beneath The Surface of Jennifer Hartswick’s Ocean Floor

Our chat with Jennifer Hartswick about the making of her third album.

Another gaze behind the celluloid curtain in our Hidden Flick series. 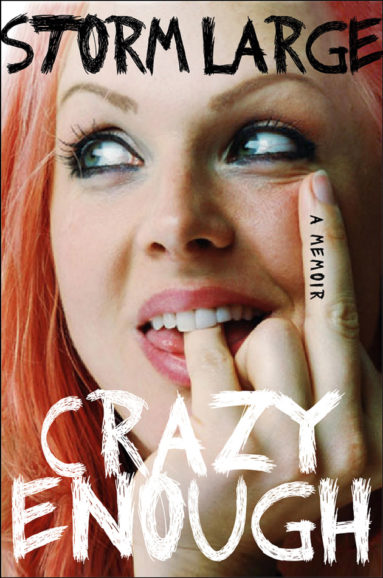 The wild fluctuations of Storm Large come at the reader fast and heavy while she describes her life and growing up in not the most normal of circumstances.  She is a sentence or sometimes a mere word or syllable away from proclaiming something The! Best! Thing! Ever! before wanting to destroy whatever it was.  Grand statements don’t always end up as amazing events, but Storm has an obvious flair for the dramatic that is on display instantly 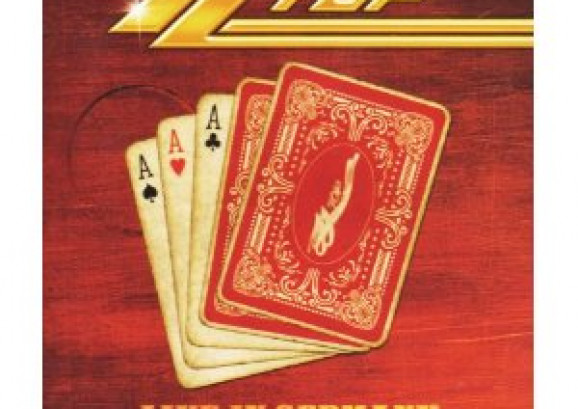 Denver band The Lumineers are proud to announce the release of their self-titled debut album, out on April 3rd via Dualtone. The band’s style of emotive, powerful folk-rock has garnered

Spiritualized will embark on a May tour of North America in support of the band’s new album, “Sweet Heart Sweet Light.”Scheduled for an April release on Fat Possum, the Spiritualized’s