It isn’t often I think about reality while on Jam Cruise, but I couldn’t help but smile on Wednesday afternoon when I thought about what I’d be doing on any

The Wakarusa festival, which is celebrating its 10th year has announced its second round of artists including Dispatch, Amon Tobin, Umphrey’s McGee, Soja, and many more. The third round of

Earlier this week, Edinburg’s Django Django released yet another video from their brilliant 2012 self-titled debut LP – this time for the track Hand of Man. In case you missed

Hitting The Trunk Road: The Sad Domestication of Kid Rock

Kid Rock has jumped the shark in a big way according to Schultz. 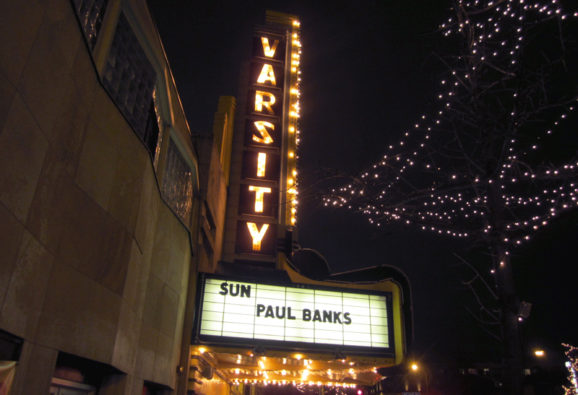 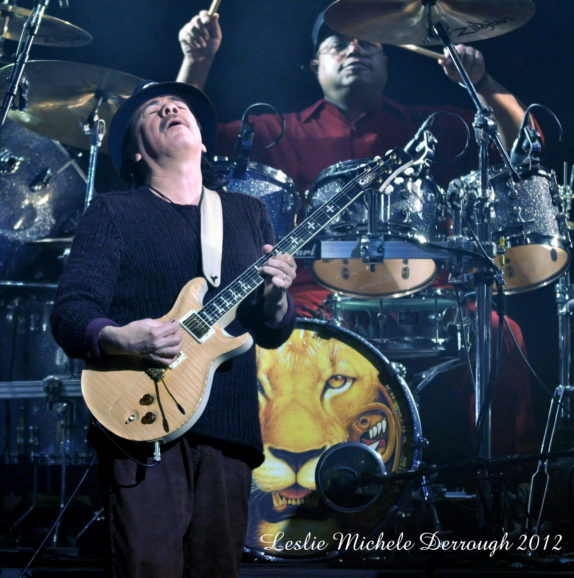 He is the man with the golden fingers, the zen master of soul sacrificing chords that ruminate through the very aura of the human spirit 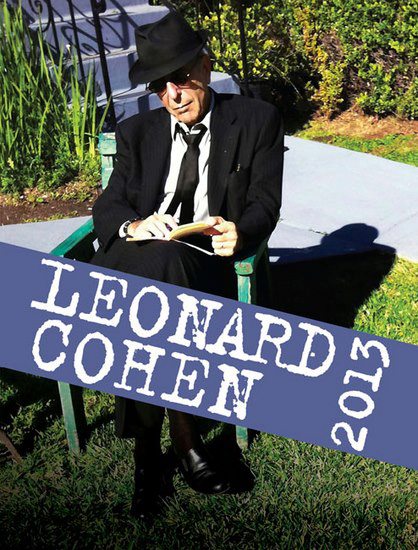 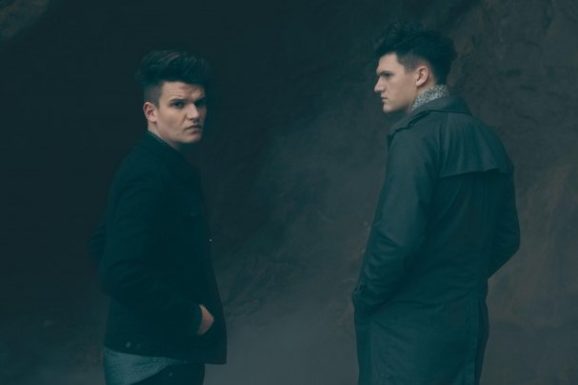 It never works this quick for most bands, but somehow brother Ryan and Taylor Lawhon made the record deal thing happen pronto.  In March 2012, the Lawhons uploaded three original songs to a Bandcamp page under their initial moniker KO KO, the name of a boat they considered buying in the Newport Harbor. They had tracked the music on a laptop in the bedroom of their home, utilizing everything from guitars and bass to keyboards, synths, and organ.  Growing up on their mother’s eclectic taste in new age music, it’s no surprise that the brothers captured their sound as more organic than outrageous.