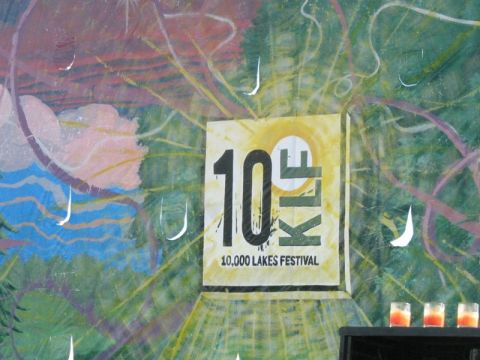 Arguably the best festival of the summer, almost 20,000 people descended on the small Minnesota town of Detroit Lakes, for 10,000 Lakes Festival on July 19-22, 2006. The fourth year of this festival featured more of a jamband scene than previously, and included many top favorite acts and many regional artists, on the permanent fairground facilities that hosts the very large country music festival, We Fest.