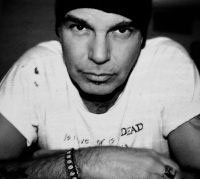 Glide Turns 3 – Our Favorite Quotes From The Past Year

What better way to celebrate Glide 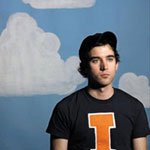 The Definitive 2005 iPod Mix, or the Best Songs of the Year

With the advent of the iPod, singles have become more ubiquitous and accessible than albums. The following is an array of songs that helped make 2005 a great year in music. There are songs for every genre: the bittersweet orchestrations of Sufjan Stevens, the rock orientated British invasion, the electropop of Aussie’s Cut Copy and the pensive folk of presario Aimee Mann. All the songs on the list were picked on the criteria on being so good they required pressing repeat more than once and were entertaining enough to endure the entire year. These are the tracks to relish as the year comes to an end and the tracks to take with us into the burgeoning new year.