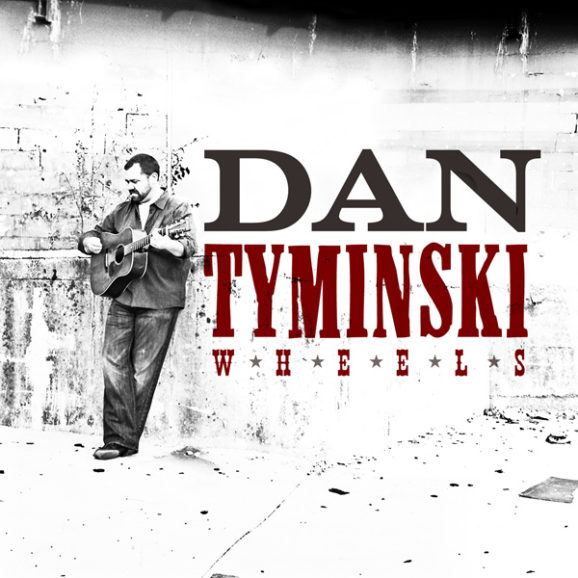 Dan Tyminski’s rise to fame came through years of touring as a vocalist and guitarist for bluegrass megastars, Alison Krauss and The Union Station.  Then, a few years back, he became a household name when he was thrust into the spotlight as the vocalist for the hit single, "Man of Constant Sorrow," from the hit movie, O Brother Where Art Thou?.  With his second solo release, Wheels, Dan Tyminski creates an ensemble of virtuoso pickers to compliment his strong tenor voice without ever getting in the way of the song.