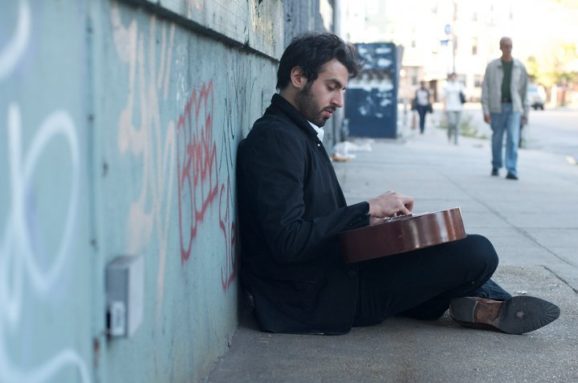 Ari Hest doesn’t like to think of himself as a veteran pop rocker but after seven full length albums he admits, “Weird to call myself that, but I suppose it fits.” From his six albums, three EPs, and "52" in 2008, an innovative project whereby he wrote, recorded and released a new song every Monday for a full year, “prolific” might be an understatement when describing Hest. 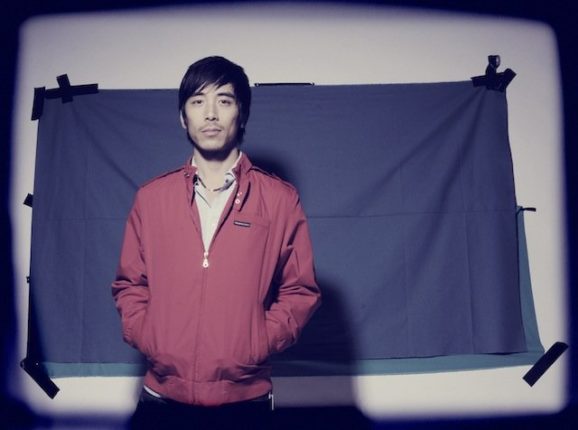 Glide Magazine recently spoke with Alex Wong about his new album, the path he’s taken from toddler to adult, his time with Vienna Teng, what excites him about being a producer for acts like Delta Rae, Melissa Ferrick and Ari Hest, and above all what it’s like to make a name for yourself in a business that celebrates innovation and individuality but doesn’t exactly make it the easiest to navigate the many, many pitfalls of a life as an artist. 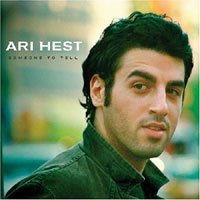 Ari Hest: Someone To Tell