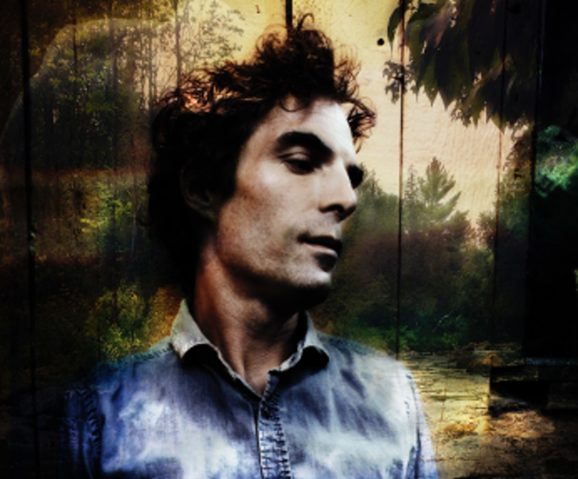 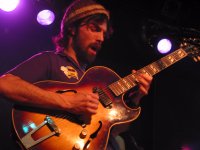 The Slip is coming off a huge year. Between constant touring which brought the trio across the United States, into Canada, and as far as Japan, they also managed to release arguably one of the best albums of the year. Now Brad Barr will venture out on his own to play his first ever solo gig.