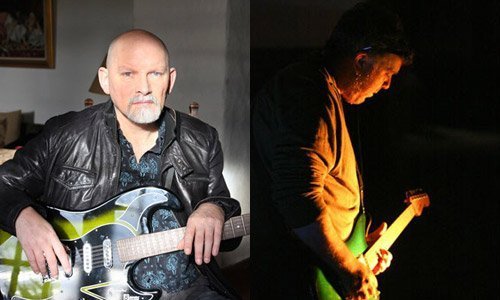 Brendan Perry of Dead Can Dance

Dead Can Dance was formed in 1981 made up of Brendan Perry and Lisa Gerrard bringing other world ambient music to their dedicated fan base for three decades. Now with his new solo album Ark, Perry returns to the scene after an eleven year recording break. Aside from writing all the lyrics on Ark, Perry plays every instrument to mesh with his distinct voice. Glide recently caught up to him on the road to discuss his latest endeavor.