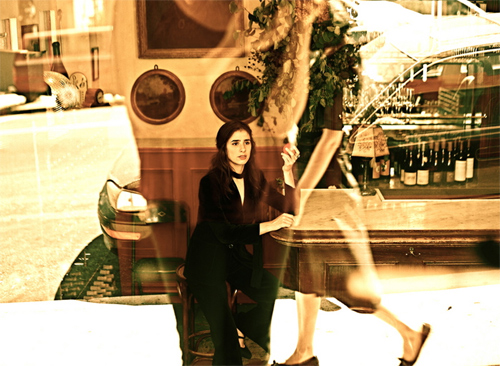 When Christina Courtin was recording her self-titled Nonesuch debut, one would think that she would be working her violin’s strings to death. Instead, Courtin, an already accomplished Juilliard-trained violinist, didn’t see that as a decision that needed to be made. While other artists would be rushed to portray a sense of individualism on their debut, Courtin saw otherwise.