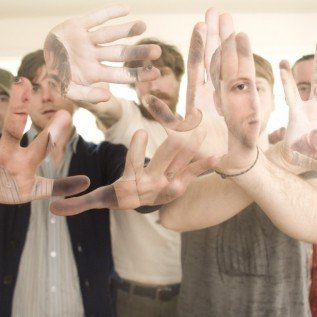 With their widely-acclaimed fourth album, Violent Waves, self- released on August 28th, one might have expected silence from a crowd where, while half the crowd looked like they’d turn their noses up, “Ugh, I liked ‘em better in 2005,” and the other half looked like they were hardly old enough to drink, let alone vividly remember Green’s transition from Saosin to Circa Survive. Despite these differences, everyone seemed satisfied with the set list, which varied in a good range of the band’s discography.