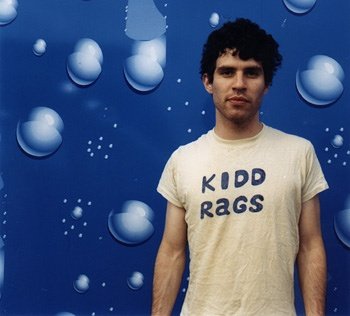 Down There With Avey Tare

Under the Avey Tare moniker, Dave Portner released his debut album, Down There, under this dark shadow, creating electronic soundscapes filled with oscillators and sequencers, odd synthesizers bubbling underneath pitch-shifted vocals and sound effects. He envisioned the album as a swamp (which explains the album's crocodile-themed artwork) and as a journey through hell. Glide spoke with Portner about his debut album, the dark themes permeating through the music, and his love of both filmmaking and the music of Steely Dan. 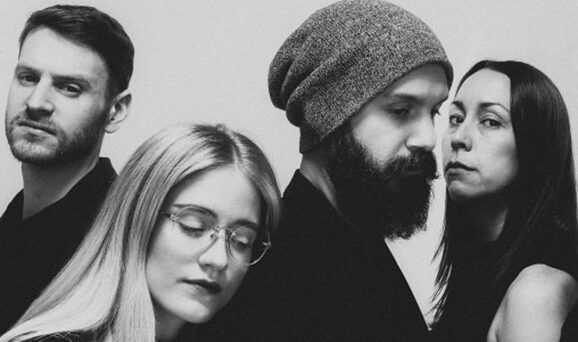