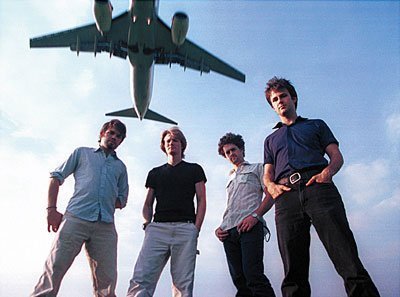 The Dismemberment Plan – Celebrating An Emergency

Washington D.C. legends The Dismemberment Plan released four hugely influential albums in the burgeoning indie rock scene of the late '90s and early 2000s, earning vast critical praise for their unique blend of calculated math-rock rhythms, dexterous instrumental skills, and quirky, off-beat tunes about disconnect and confusion in a rapily changing world. They've also proved to be one of the most influential bands of its era, along the way influencing everyone from Death Cab for Cutie to At the Drive-In.