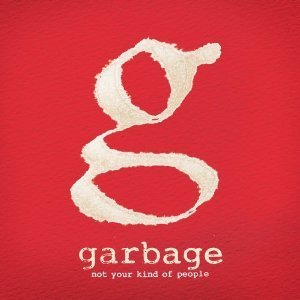 Garbage: Not Your Kind Of People

Armed with a fresh vitality and a solid album that plays to their strengths, Garbage is back as talented as ever, and they won’t be leaving any time soon. 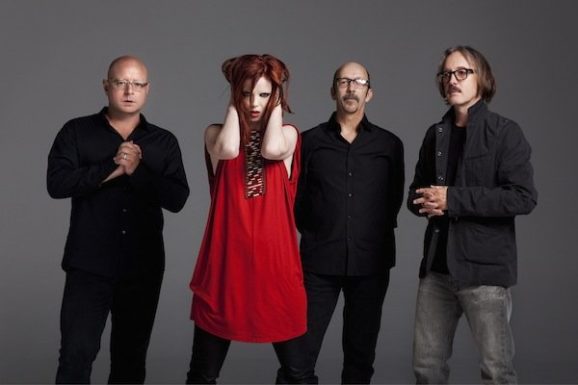 In an era where the single already sounds like the remix, the songs released from Garbage’s fifth album thus far are unapologetic in the muddy, grunge-tinged pop that we love to associate with them. Perhaps unclassifiable initially, maybe this is Garbage finally telling us if you need to call it something, call it Garbage?