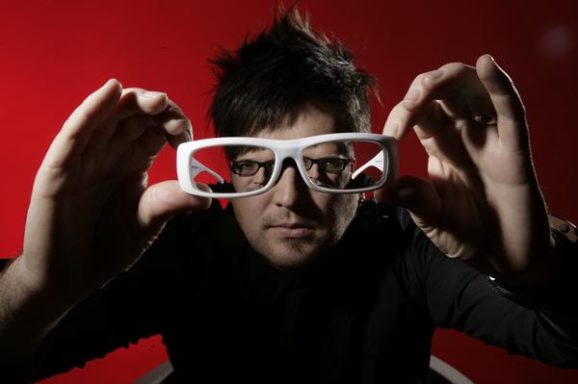 After releasing three successful electronica albums, having his tracks featured in a number of popular movies and TV shows, developing a worldwide audience and even helping to score a film, you might think that Andy Hunter would have no trouble getting enough support to make another album. This was not the case, however, and the creation of his latest EP, Collide, took a much different path than he expected.

Coming off their critically acclaimed 2006 appearances at the Coachella and Bang Music Festivals, Daft Punk announced they will tour North America for the first time in nearly a decade.  July 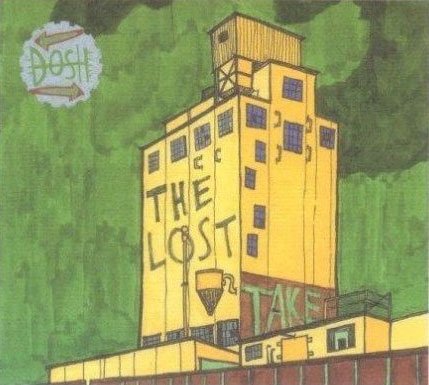 While Martin Dosh has been called a one-man band for his looping techniques and versatile musicianship, his latest disc The Lost Take has an extended family of collaborators.

stellastarr* will take a break in February from writing their next album to  play some intimate shows for their fans along the east and west coasts. The  band has been

The New Deal: A New Frontier

The New Deal remains the sophisticate's choice in livetronica almost in spite of the genre's popularity spike. As much as some newer, greener crews oversaturate the markets in hopes of rising above the pack, the Canadian trio has scaled back its operation since returning from a touring hiatus in 2004. 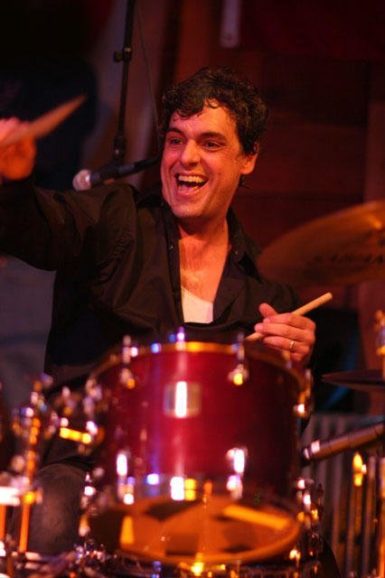 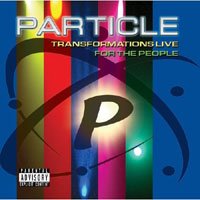 Particle: Transformations Live: For The People

Transformations is the first release by the new Particle, or was, until RANA vet Scott Metzger announced his joining the band as a co-lead-guitarist would in fact be only temporary. These things happen, though, and Metzger’s departure doesn’t really lose ground for the transitional Particle, per se. With only eight months under their belt as fulltime members, Metzger and Ben Combe were/are only in the break-in phase of the band. 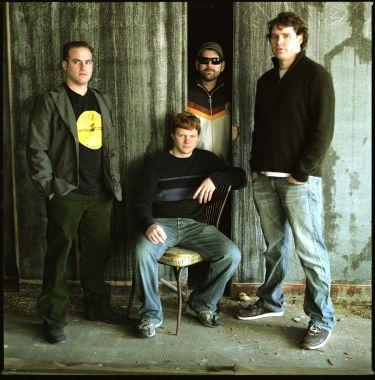 The Disco Biscuits: Packed For Camp

With only a few weeks left till Camp Bisco V, we spoke with The Disco Biscuits’ Jon Gutwillig and Marc Brownstein while practicing in their Philadelphia studio. With newcomers The Roots, Thievery Corporation, RJD2 onboard and old friends The New Deal and Benevento Russo Duo coming to camp, this year’s event should not be missed. 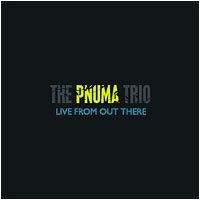 The Pnuma Trio: Live From Out There

You can’t fault The Pnuma Trio for its nerve: another keyboard-plus-rhythm-section jamtronica live album? Does the amorphous genre have room for one more, especially one that at first listen bears so much resemblance to the New Deal, Lotus, and the rest? 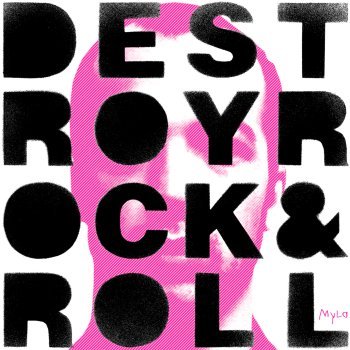 When Sir Elton John endorses your music, you know you are somebody. And Mylo is–no doubt about it. This CD is quite simply; fabulous.